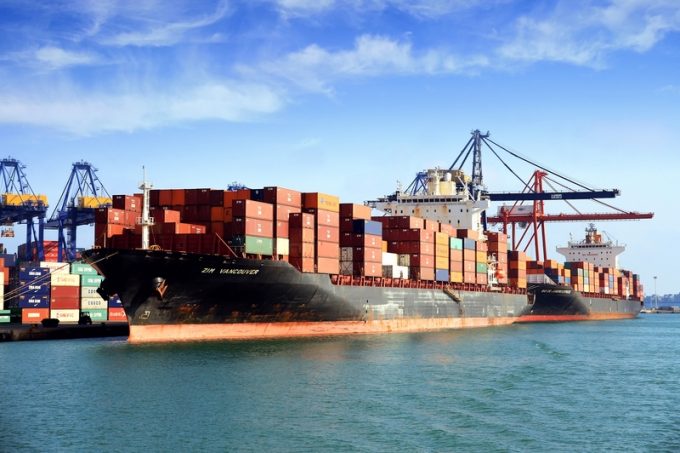 Israeli carrier Zim is looking to reset its relationship with the 2M alliance by signing a new cooperation agreement with partners Maersk and MSC.

Negotiations with the carriers, which Zim said should be finalised next week and come into effect in April, will see it extend its cooperation with the 2M on the Asia-US east and Gulf coast trades.

However, the 2M-Zim cooperation on Asia-west coast services will come to an end and be replaced by a Zim standalone pendulum service connecting the Mediterranean, Asia and North America Pacific north-west after the carrier spent the past year significantly bulking up its fleet capacity.

“Over the past several months, we have secured the necessary capacity to allow us to meet growing demand and competitively serve our customers, particularly on the various transpacific routes, a key trade for Zim,” said president and CEO Eli Glickman.

“The new combined operational mode will allow for better operational agility and provide fast and synchronised connections to Zim’s regional networks in the Mediterranean, Asia and the Pacific to provide our customers the variety and level of service to best serve their needs.”

The 2M and Zim currently cooperate on three transpacific services, according to the eeSea liner database, principally the TP9/Eagle/ZP9 that connects various north Asian ports with Vancouver, and on which Zim provides the 4,250 teu Seaspan Manila and controls 10% of overall slot capacity, and the TP9x/Eaglex extra loader that has supported the main TP9/Eagle service.

It also has 10% of the slots on the TP1/Maple service, although it does not provide any tonnage.

Next month will also see Zim launch a north China-Australia (CA3) service, in cooperation with Gold Star Line, according to Alphaliner.

“Industry rumours suggest the recent orders are backed by long-term charters to Zim, which will already receive 15 very similar LNG dual-fuel ships from Seaspan in 2023 and 2024,” it wrote.