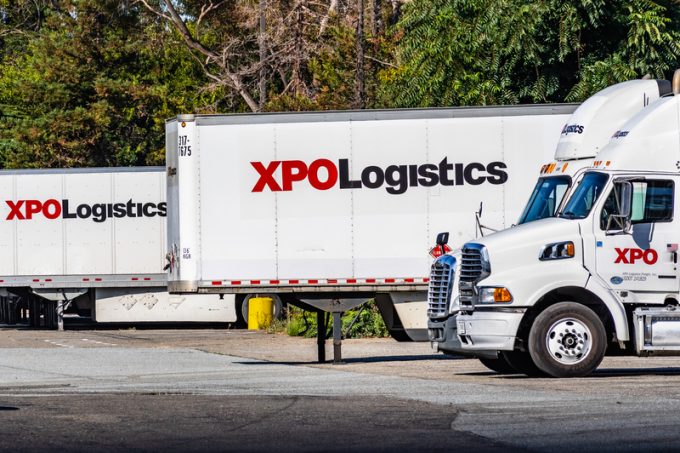 Barely half a year since the formal spin-off of GXO Logistics, what remained as the rump XPO Logistics is set to be split up once again.

The US-headquartered company yesterday announced that its less-than-truckload (LTL) would continue to trade as XPO Logistics, with its freight brokerage operations spun off as a newly listed company on the New York Stock Exchange.

The news appeared to be welcomed by investors, with an increase in its share price reversing some worrying recent declines, which according to Loadstar Premium analysis could be a major motivation behind the move.

Brad Jacobs, chairman and chief executive officer of XPO Logistics, said: “Our two core businesses of North American less-than-truckload and tech-enabled truck brokerage are industry-leading platforms in their own right, each with a distinct operating model and a high return on invested capital.

“We believe that by separating these businesses through a spin-off, we can significantly enhance value creation for our customers, employees and shareholders, as we did with our successful spin-off of GXO last year,” he explained.

As of the end of last year, XPO’s North American LTL business segment had an integrated network of 291 terminals, approximately 12,000 professional drivers, and equipment assets of approximately 7,900 tractors and 25,800 trailers.

It generated $4.1bn in revenues and $904m adjusted EBITDA, which it claimed was “the second best adjusted operating ratio in the LTL industry”.

“These four countries accounted for approximately 90% of the $3.1bn of revenue generated by XPO’s European business for the full year 2021,” the company said.

The spin-off is due to take place in the fourth quarter of this year.