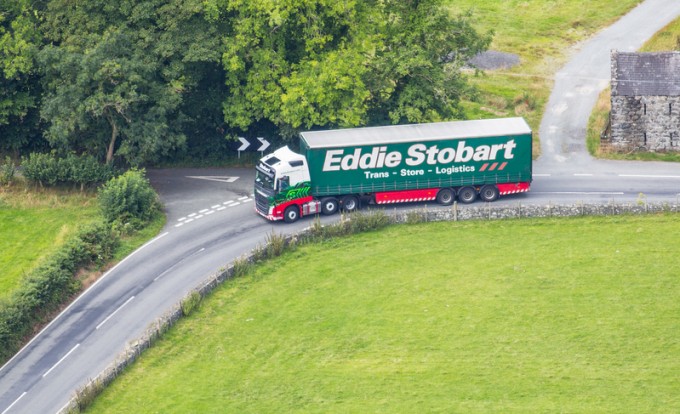 UK haulage and logistics operator Wincanton has confirmed it is considering a bid to buy domestic rival Eddie Stobart Logistics.

Wincanton has issued a statement to the London Stock Exchange (LSE) confirming it is valuing a possible deal.

It said its board was “undertaking a diligence exercise on Eddie Stobart and its assets, to assess the potential merits of a combination”.

“No proposal has been made by Wincanton to Eddie Stobart as to the terms of any potential offer, and there can be no certainty that any offer will be made to Eddie Stobart shareholders,” it added.

Under the terms of the LSE due diligence process, Wincanton has until 15 November to table a formal bid.

However, there may be a bidding war in the making after it emerged this week that the LSE panel of takeovers and mergers had granted an extension to an alternative bid from Eddie Stobart shareholder DBAY Advisors.

On 9 September, private equity house DBAY tabled an “expression of interest” in acquiring the haulier, which would have meant a deadline of 16 October for a formal bid. However, DBAY has been granted an extension to 28 October.

At the same time as the extension was granted, former interested party TVFB 3, a private investment company controlled by former Stobart Group CEO Andrew Tinkler, announced “it has no intention of making an offer for the company”.

According to Eddie Stobart LSE filings, there was a “highly preliminary, conditional proposal from TVFB 3 to participate in a refinancing of the company through an equity participation” on 9 October.

Trading in Eddie Stobart shares was suspended in August after it discovered a multimillion-pound accounting error which led to the sacking of chief executive Alex Laffey. Head of contract logistics Sebastien Desreumaux was named as the new chief executive.