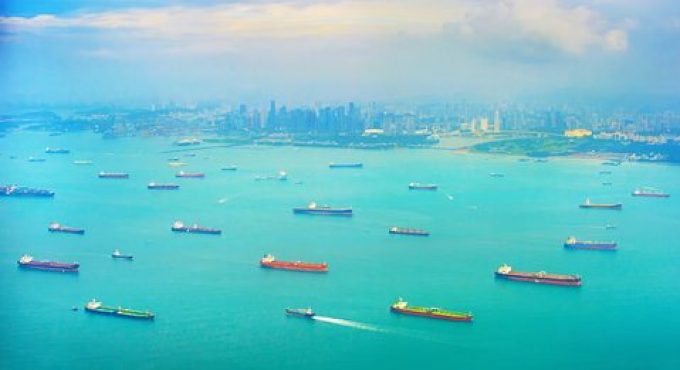 Cargo owners should be alert for IMO 2020 surcharge “profiteering” by container lines, according to the Hong Kong Shippers’ Council (HKSC).

He said the surcharges could not be justified because the 0.5% sulphur cap was a “requirement for all shipping lines and hence part of the normal operating costs”. A surcharge should only to cover unexpected developments, such as war and natural catastrophes, Mr Ho argued, and should therefore be short-term in nature.

He echoed other shippers’ calls for all-in-one rates.

“Shipping lines should incorporate any expenses related to the IMO regulations into normal freight rates to be negotiated by shippers and shipping lines under open principles, instead of introducing a new surcharge. Shippers should reject such a surcharge.

“Shippers should also note that the surcharges of different lines are substantially different in charge level and they should consider the differences upon selection of lines,” he added.

Mr Ho told The Loadstar cargo owners should pay “a share” of the added fuel bill from IMO 2020, which is expected to amount to some US$10bn.

“Shippers are one stakeholder that benefits from cleaner air, hence may have to pay for their share,” he noted. “However, there are many other parties that benefit, including carriers, port operators, stevedores, truckers and the public. These stakeholders should pay their share too.

“However, under the carrier surcharge scheme, shippers have to pay all the costs, not to mention that carriers might mark up the cost and turn it into a profiteering exercise,” he claimed.

Mr Ho’s comments follow those of the Global Shippers Forum (GSF) this week, which published Top Ten Tips for Sulphur-surcharged Shippers, warning cargo owners that picking up the tab for these higher costs is not solely down to them.

How shippers might “reject” the surcharges when most major carriers are implementing them remains unclear, however.

“Price premiums for LSFO over HFO [heavy fuel oil] surged at the end of the year to $300/ton in Rotterdam and $350/ton in Singapore, with teething supply issues causing the LSFO spread to widen, especially in the Far East,” Alphaliner explained.

Mr Ho suggested the price of LSFO would “definitely come down in the future”, however, because it would eventually replace HFO totally, since the heavier fuel had “little use outside shipping”.

But, he added: “There is no mechanism for carriers to cancel or even lower the surcharge. Some ships will use scrubbers, and hence have totally different cost bases. So there is no ground for a common fee.”