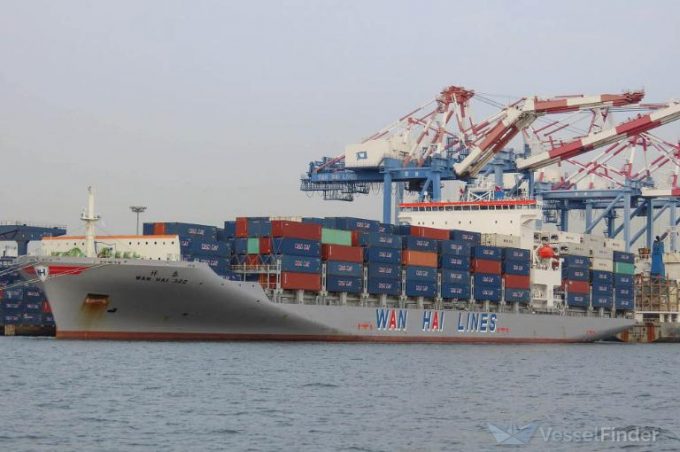 In the hope of finding a buyer or long-term charterer, CSBC announced it would build the ships last August, scheduling them for completion in Q3 23. The shipbuilder had suffered losses from 2017-2020 and was tapping into the strong demand for container shipping in a bid to revive its fortunes.

Wan Hai said it bid because while it had a substantial number of newbuildings already under construction, it anticipated it would need more.

Since 2020, Wan Hai has set aside $1.88bn to  buy second-hand ships and newbuildings and has purchased 16 so far, as well as four 13,000 teu newbuilding contracts from Capital Maritime & Trading.

Primarily an intra-Asia carrier, Wan Hai introduced standalone transpacific services to the US west coast a year ago, encouraged by firming rates on the long-haul lanes.

Taiwanese carrier Wan Hai has denied accusations made by the US Federal Maritime Commission  (FMC) ...