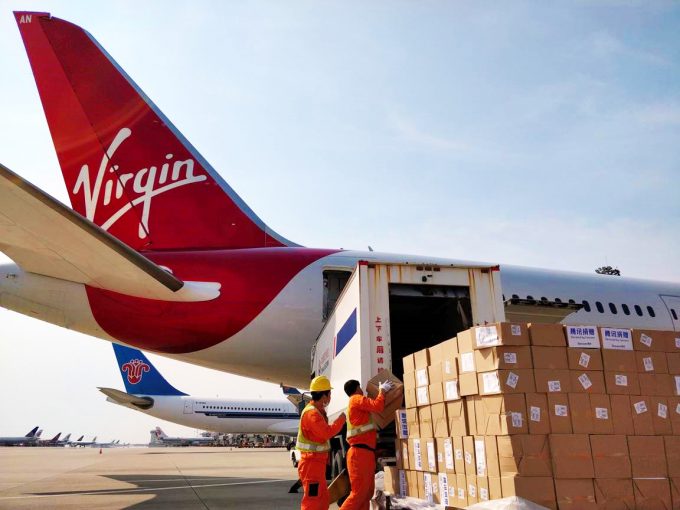 Virgin Atlantic has today announced the purchase of 10m USG per annum of SAF to be produced by Gevo, Inc. and supplied by Virgin Atlantic’s joint venture partner, Delta Air Lines. The agreement with Delta builds on the existing long-term partnership between Delta and Gevo and increases the use of SAF from the US West Coast.  SAF produced by Gevo will come from one of its future production facilities.

Gevo’s production process separates sugars and proteins from non-edible industrial corn grown using climate smart agricultural practices. The sugars are then used to make SAF and the proteins are fed to livestock, whose manure can be used in biogas digestors to produce renewable natural gas and agricultural fertilizer. Virgin Atlantic has been pioneering sustainability leadership for over 15-years and operates a 70% next generation fleet, making it one of the youngest and most fuel-efficient in the skies. This has contributed to a reduction in Virgin Atlantic’s total carbon emissions of 36% over the last decade.

After fleet transformation, SAF at scale represents the greatest opportunity to reduce carbon emissions in the next decade to help to achieve Net Zero 2050. This new SAF agreement with Delta represents 20% of Virgin Atlantic’s 2030 SAF target and is equivalent to fuelling more than 500 flights across the transatlantic from Los Angeles.

Global SAF production today represents less than [0.1%]1[1] of jet fuel, making it imperative for the aviation industry to accelerate change. This collaboration between Delta and Virgin Atlantic on a long-term supply of SAF to Virgin Atlantic is demonstrative of increasing demand and the willingness to invest today to support SAF production for the years ahead.

Holly Boyd Boland, VP Corporate Development at Virgin Atlantic commented: “We know that SAF has a fundamental role to play in aviation decarbonisation. The demand from airlines is clear and Virgin Atlantic is committed to supporting the scale up of SAF production at pace. We cannot meet our collective ambition of Net Zero 2050 without it.

“We’re proud that our fleet leads the way on fuel and carbon efficiency, but we know that more needs to be done. We’re excited to be partnering with Delta to further reduce our carbon emissions on flights across the transatlantic.”

Pam Fletcher, Delta’s CSO and Head of Corporate Innovation said: “We need to create strong demand signals to ensure SAF can scale affordably to the levels our industry needs on the path to net zero by 2050. That’s why we’re excited about this joint partnership with Virgin Atlantic and Gevo that brings further commitment to SAF for the benefit of customers, our industry and the planet.”