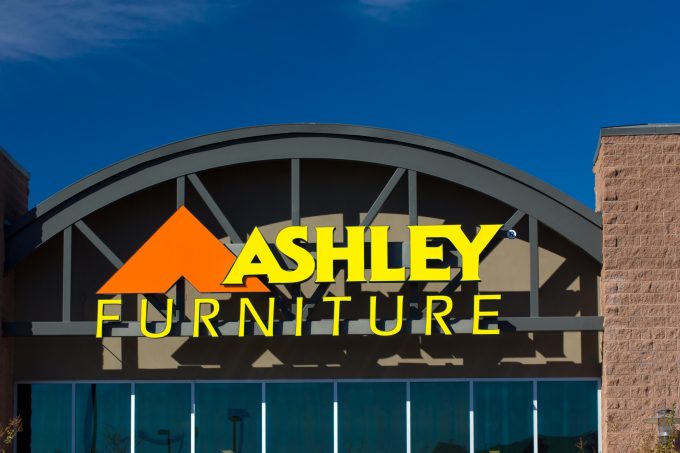 Shippers and forwarders in the US, reeling in the aftermath of Hanjin Shipping’s bankruptcy, have returned to court requesting that the line release stranded containers.

Schenker Ocean, the US non-vessel operating common carrier (NVOCC) subsidiary of German giant DB Schenker, delivered a motion to the bankruptcy court in New Jersey complaining that despite having paid Hanjin the full freight rate, some 46 containers continue to be held by the shipping line, which is demanding that the logistics provider stump up nearly $1m for their release.

The court is processing a multitude of claims from creditors and customers, and according to a court order entered on 9 September, Hanjin has to release cargo to beneficial cargo owners (BCOs) or their forwarders.

Schenker Ocean told the court it “has 46 containers which were landed after the 9 September order, and has wired the debtor $55,206, which is the full ocean freight for these containers. However, in violation of the order, debtor is demanding from Schenker Ocean $970,964 in additional payments before it will release its line hold on the cargo.

“This amount is not merely for other Schenker Ocean shipments. At least some of it is even, apparently, for shipments of other Schenker-related entities,” it added.

The 46 containers were on board the Hanjin Marine, originally to berth at Vancouver in late September from China. However, fearing arrest at the Canadian gateway, the vessel was docked at Seattle where its containers were unloaded.

Schenker added that it was set to incur further damages from today, when the free storage period at the port of Seattle expires, meaning it will be subject to demurrage charges but is unable to collect the cargo.

At the same time, shipper Ashley Furniture has requested to freeze amounts due to Hanjin on prior shipments as it has already incurred almost $1m in additional in costs since the line went into receivership.

It claimed the line “unilaterally” changed the service contract between them and left Ashley to pick up the bill. And its refusal to take empty containers has brought another layer of cost to shippers and forwarders.

“Each new container that arrives into the United States results in a fresh breach by Hanjin, because Hanjin has unilaterally changed the terms of the service contract by refusing to transport the containers beyond the port of arrival, as required by the service contract. Thus each new delivery brings with it the certainty of further damages.

“However, Hanjin’s insistence on payment of a unilaterally imposed freight fee up front has deprived Ashley of any opportunity to recover even a slight portion of its cover damages.”

Ashley had contracted Hanjiin for the inland transport of containers from US ports to either its distribution centres or directly to customer premises. These operations ceased with the carrier’s bankruptcy, which means the shipper’s damages fall into three categories: containers stranded in foreign ports; extra charges for transporting containers inland; and extra storage costs for empty Hanjin containers.

It said 268 containers of finished and part-finished goods had been stranded, which had led to combined damages of just under $220,000 from extra customs fees, port fees and extra transportation rates.

Another 16 containers are stranded in Singapore, and, following a quote from a freight forwarder for the work, Ashley said it could cost as much as $5,650 each, or $90,000 in total, to “pull these containers from Singapore, transload the product into another carrier’s containers and then ship them to Ashley’s California facility”.

Meanwhile, the transportation of boxes from US ports to inland destination has so far cost $600,000 while further expenses could come from Ashley’s trucking suppliers after one California firm has begun charging $125 for each empty container that it returns.

“If all 552 containers in this area are returned empty, Ashley will be required to pay an additional $69,000. Even worse, many of the Hanjin containers are sitting in Ashley’s yard, taking up valuable space and jeopardising the fluid operation of Ashley’s distribution centres,” it said.

In response Ashley said it had arranged “to lease a property to hold up to 250 containers on their chassis for $26,000 per month”, a figure that does not include the costs of haulage or chassis lease fees.

“Ashley should not be required to pay the debtor in full until Ashley is in possession of its goods and the full extent of its damages are known,” it concluded.