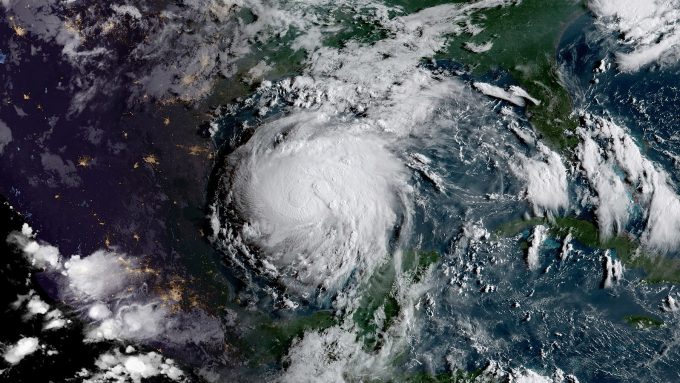 Improvements in meteorological forecasting have opened a “critical window” for supply chains to mitigate risks posed by weather phenomena including cyclones and hurricanes.

Forecasts for the 2019 hurricane season indicate a “below-average” number are expected to hit North America, with DHL’s cloud-based risk management system Resilience360 putting this down to cooler ocean temperatures.

Citing scientists at Colorado State University, the system is predicting five hurricanes during this year’s season, which runs from June to November, peaking in September.

While other forecasters have put the number at seven, chief executive of Resilience360 Tobias Larsson said it is important to remember that even a minor hurricane affecting a small region can “prove disastrous” for supply chains.

“Despite increasing complexity of supply chains, advanced technologies allow us to map out multi-tiered supply chains, including interdependencies up and down stream,” he said.

“This makes it possible to understand how changes at one node – such as cargo ships stranded at a port – could impact the entire supply chain and when businesses are able to visualise where problems could arise, they can also plan appropriately.”

Mr Larsson added “preparedness is key”, noting that with greater timeframes in which to plan, supply chains can reroute and find back-up suppliers for areas due to be hit by storms.

Alongside short-term measures, he said in the longer-term visibility tools, diversifying the company’s network, and establishing long-term partnerships with logistics suppliers can strongly influence how seriously a supply chain is affected by a hurricane.

Last year, US ports lost a total of 35 days’ container port activity as a result of tropical storms, with typhoons causing the closure of four Chinese and one Japanese air freight hub.

And while the US may be facing a relatively calm hurricane season, for East Asia, 2019 has already represented a record storm season, with expectations of 17 typhoons more than 10 of which are expected to be high-strength.

“Even before the season officially started, two records have already been broken,” stated Resilience360’s latest report.

Among industries expected to be hit in East Asia by this season’s storms are automotive, electronics, and engineering supply chain locations in China’s Pearl River Delta.

Furthermore, the report warned that most common trajectories for typhoons take in Shanghai and south west Japan, with industries in these regions likely facing secondary impacts of storms such as flooding and power outages.

Under the impact of the Covid-19 pandemic, supply chains have become more resilient, a set ...

It never rains, but it pours … Shippers are being warned of more supply chain ...