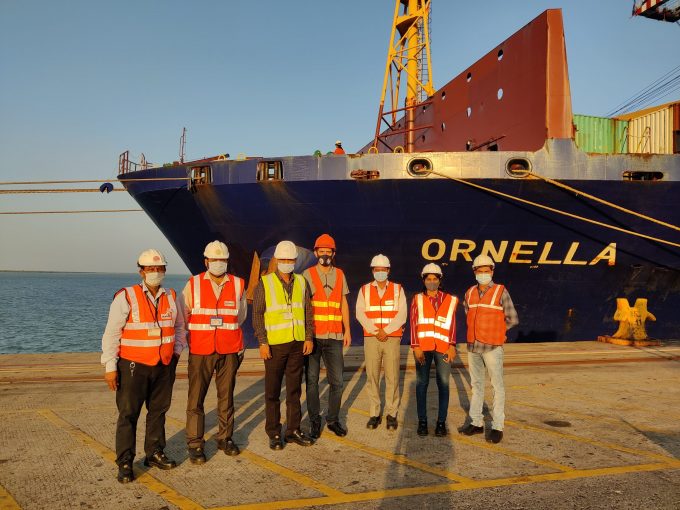 As intra-country cargo builds around Indian west coast ports, feeder lines are flocking to connect the area to the Far East, shifting transhipment away from Sri Lanka’s Colombo Port.

“This will further boost trade between India and the Far East by providing customers with opportunities to grow their business and offer seamless connections to Malaysia and Singapore as an alternative to transhipping at Colombo Port, thereby improving lead times and reducing costs,” it said.

The SIS began Indian coverage with the Ornella, which called at JNPT on 4 December and at Mundra two days later.

According to industry observers, more feeder connections have become a tailwind for both JNPT and Mundra to bolster their hub operations, where the latter had already built a significant presence through its terminal partnerships with CMA CGM and MSC.

The growing interest from feeder operators has also been driven by a stronger realisation among Indian east coast shippers to reroute more cargo to JNPT as an alternative to traditional relay options at Colombo.