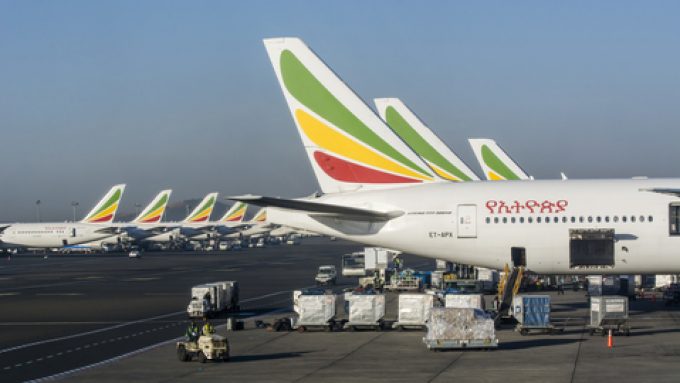 “We are delighted to welcome Ethiopian Airlines as a strategic customer and support its growing freighter fleet,” said Michael Steen, President and Chief Executive Officer of Titan Aviation Holdings and Chief Commercial Officer of Atlas Air Worldwide. “We are honored that Ethiopian Airlines recognizes our industry and technical expertise and has placed its trust in Titan.”

Ethiopian Airlines is expected to take delivery of the first of these aircraft later this month, with the second delivery planned for later this year, and the third aircraft planned for 2023.

The addition of these three aircraft brings Titan Aircraft Investments’ freighter fleet to 10 aircraft, five of which are Boeing 767 converted freighters.

Ethiopian Airlines Group CEO Mesfin Tasew said: “This dry lease agreement will be fundamental to our fast growing cargo operation as Ethiopian is a key global player in the air cargo business. We are glad about the partnership with Titan Aircraft Investments to enhance our capacity with three more B767 converted aircraft in addition to the existing nine widebody freighters and four B737 converted aircraft.”