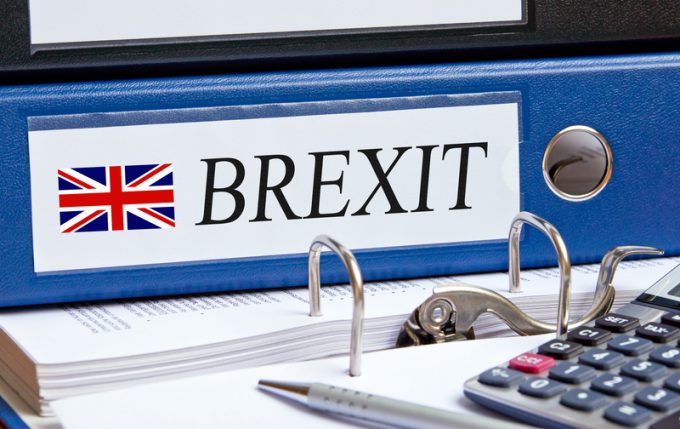 UK Customs is “looking down the barrel of a potential nightmare” as a delay on the requirement to submit declarations nears its end and the country still lacks sufficient resources to cover the backlog.

HMRC announced it would provide a six-month (175-day) delay on declarations for goods imported 1 January-1 July, but with the first batch of delayed declarations due on 25 June, concerns have been raised over the country’s capacity to process them.

“We’re in a situation where we have maybe millions of declarations due and we have insufficient brokers to get us out of the backlog,” a customs expert told The Loadstar.

“We have all these importers that have not declared what they’ve imported, and shipments will fall through the system, either because the importer cannot find a broker or they cannot be bothered.

“It leaves HMRC in a quandary; one option is it may further extend the delay or maybe it will find itself missing out on a hell of a lot of income.”

Post-Brexit, brokers clearing goods from the EU are required to have one of several certifications, with the Customs Freight Simplified Procedures (CFSP) the most sought-after as it provides swifter clearance.

However, attaining CFSP-approval has proved anything but simple, with one company claiming it took close to five months, despite a “perfect application”.

“CFSP is the only mechanism for meeting the declaration requirements of goods imported under the six-month waiver and, as it takes four to five months to achieve, those importers that have not applied will need to find a broker,” a source told The Loadstar.

“In a lot of cases, these are going to be EU companies and so the CFSP broker will need to work for them on an indirect basis.”

For brokers, processing UK importers’ declarations presents few problems, but by taking on EU importers as indirect clients, the broker becomes equally liable for any tax due on the imports declared.

This, said the customs expert, may make it “not so easy” to find brokers willing to handle the backlog of EU importers’ declarations.

“Let’s say we process a declaration and earn £35 for that bit of work, but it also makes us jointly liable for the tax due and, to give an idea of what we’re talking, the other day we processed a declaration that had some £2,300 in duty owed,” said the source.

“If customs come and audit us and ask us to prove origin and we cannot, they will ask us to pay it, if not they will go to the importer.

“But, with the importer in the EU they could just say ‘come and get us’. Well, HMRC will not do that, and they don’t have to, because they have us, here in the UK, equally liable and much easier to get a hold of.”

Compounding the issue is that the UK’s failure to properly prepare for Brexit forced it to further extend the option of delaying declarations until 1 January 2022.

This, said the source, would simply see the problem grow.

“If you’re one of the importers that’s missed a declaration, are customs going to find you? Even if they do, they could block subsequent deliveries, but you could just route them through a different company or change the legal terms,” said the customs expert. “It’s almost been left to the good graces of the importer whether we see that duty paid.”