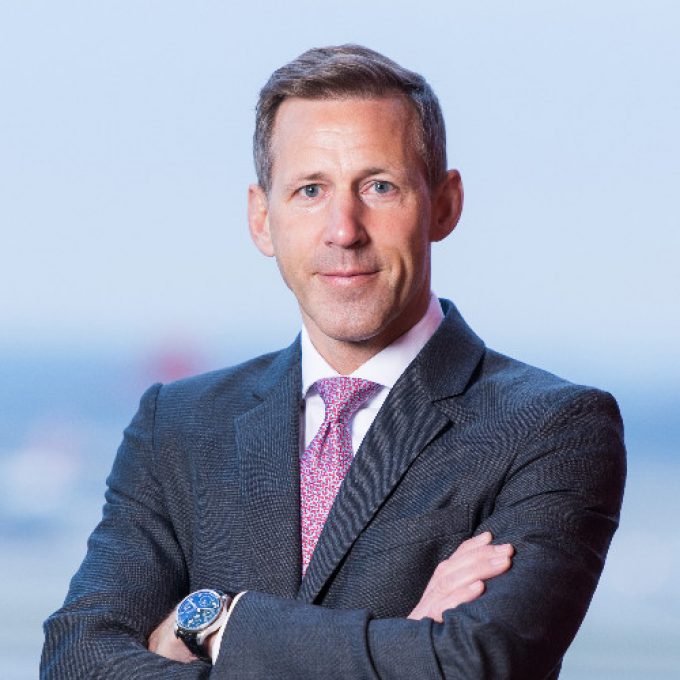 Swissport is to lose its CEO and president at the end of the year. Eric Born, who has led the company since August 2015, has announced his decision to leave at the end of December.

During his tenure, the handler’s profitability “strengthened”, said the company in a statement.

It seems possible Mr Born will remain in logistics: prior to Swissport, he led UK logistics company Wincanton as CEO and was also a non-executive director of John Menzies. He has also worked for Gategroup.

“Under Eric Born’s strategic and thoughtful leadership over the past three years, Swissport has cemented its place as the global leader in ground services and cargo handling for the aviation industry”, said Adam Tan, CEO of owner HNA Group and chairman of Swissport.

“On behalf of the entire board of directors, I want to extend my thanks and appreciation to Eric for his many contributions to building a team and business that is extremely well-positioned for continued success. We will be working together with him and the rest of the management team to effect a seamless leadership transition in the weeks and months ahead.”

The company is looking for a successor, who may have to lead the company through an IPO or sale, following HNA’s decision to postpone its IPO earlier this year. And there continues to be market speculation of a link up with rival WFS.