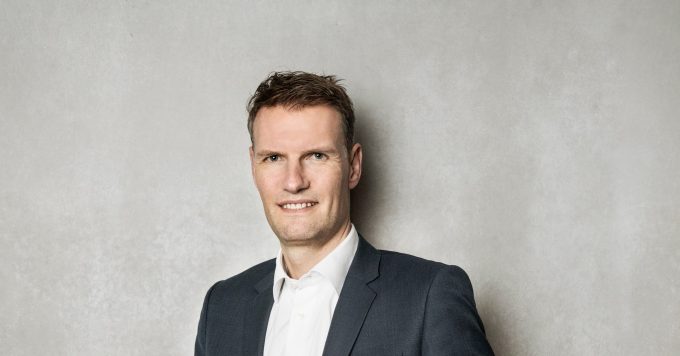 Maersk Line has announced that its chief operating officer Søren Toft has decided to leave the company.

In a surprise statement, the Danish operator said Mr Toft “has decided to pursue an opportunity outside of the company and will leave, effective today”.

The responsibilities as chief operating officer will, in the interim, be taken on by chief executive Søren Skou.

“I have worked with Søren for many years, and I appreciate his many contributions to AP Møller-Maersk. He leaves an agile and strong operating organisation and we all wish Søren the very best in the future,” said Mr Skou.

Mr Toft was appointed Maersk Line chief operating officer in 2014, and a little under two years ago was promoted – along with Mr Clerc and Mr Englestoft – to the Maersk group management board and was heavily involved in its takeover of Hamburg Süd. He has been a key figure in in Maersk’s subsequent strategic reorientation to become a “container logistics integrator”.