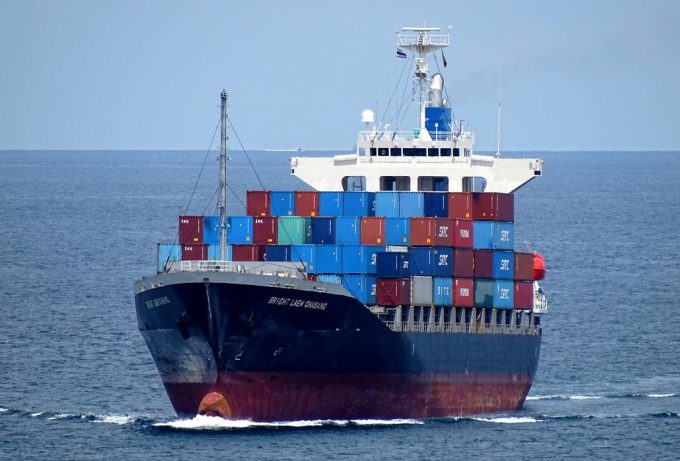 A number of Chinese companies have been incorporated especially to take advantage of soaring hire rates in the overheated charter market.

The Loadstar has learned that since mid-2020, when the container market began booming, a few companies bought second-hand vessels, mainly feeder sizes, for long-term charter to liner operators.

Through Hong Kong-registered Goship Group, Mr Zhou reportedly purchased the 1997-built 614 teu SCO Qingdao from Shanghai Jinjiang Shipping in January. The price was not disclosed, but the vessel was said to be worth around $1.7m in January, and has been chartered to X-Press Feeders for a year.

In April, another of Mr Zhou’s companies, VBS Group, acquired the 2012-built 707 teu SCO Shanghai from Vietnamese owner Hai An Transport & Stevedoring, again for an undisclosed price, but valued at around $11m and now chartered to Taiwanese liner operator Wan Hai Lines for a year.

The Loadstar has also learned that Yongwang Shipping, a China-based Hong Kong-incorporated entity, purchased the 1999-built 411 teu Pros Fortune from Bruneian owner Amann Shipping Group in May. It is believed to have been chartered to Russian liner operator Fesco and deployed on a Busan-Vladivostok service.

The Hong Kong Companies Registry shows Liu Weihua, one of the principals of Chinese liner operator Dongchen Line, which runs a service between China and Japan, has a 45% stake in Yongwang, with Xiao Jie and Zhu Jiang.

New Harvest Shipping, a Singapore-incorporated affiliate of Chinese breakbulk shipper Multimax Shipping, acquired its first ship, the 2007-built 1,700 teu Sunshine Bandama, in June 2019. Multimax is believed to be controlled by Zhang Ziyan, who is understood to own a number of shipping and logistics-related businesses.

BIMCO’s chief shipping analyst, Peter Sand, told The Loadstar new entrants would have completed thorough due diligence before becoming tonnage providers and added: “If you’re able to secure a 24-month charter at a high rate with an A-rated counterparty, a sizeable part of your upfront risk is managed. The tricky part is finding the next charterer, in 2023, when a lot of recently ordered ships get delivered.”