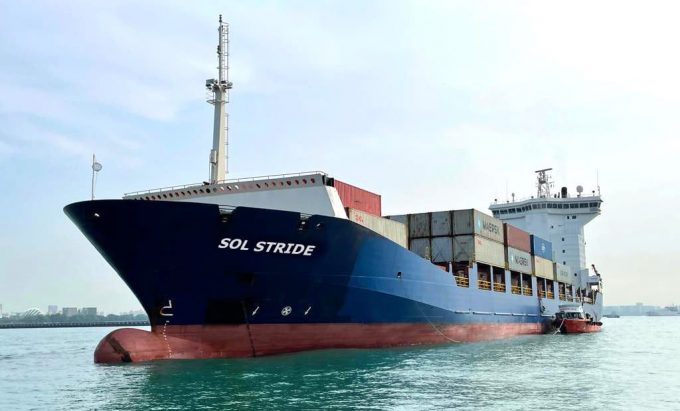 Straits Orient Lines (SOL) has grown its fleet to 14 ships, after buying a pair of feeder vessels formerly operated by Heung-A Line.

The Singapore-based feeder operator has acquired the 1997-built 653 teu sister vessels Heung-A Jakarta and Heung-A Manila for $5.5m each from Global Skipsholding II, a Norwegian shipping fund owned by US investment group Blackstone.

SOL is just one of many operators buying ships since freight rates began their rocketing rise from Q3 20, having bought four. Excluding the recently acquired ships, SOL is ranked number 52 among liner shipping operators, based on a total operating capacity of 19,622 teu, including a 1,155 teu chartered vessel.

It said the new name highlighted its regional focus, as SOL honours the Straits of Singapore and Malacca as their principal tradelane and “sharpens its focus on the Bay of Bengal, Southeast Asia and South Asia corridors”.