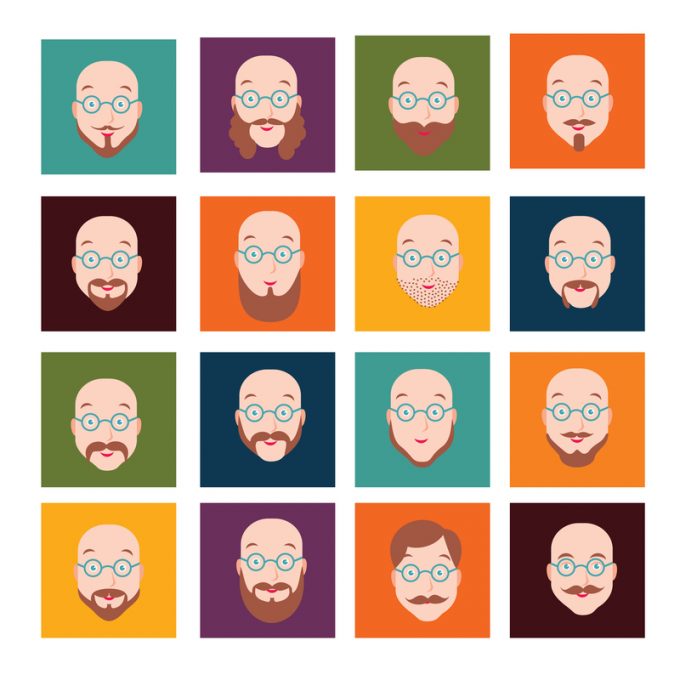 Barely eight weeks ago, a much-needed initiative in air cargo was launched – Women in Aviation and Logistics (WiAL) – with a clear aim to promote and support the presence and visibility of women in the industry.

Its first webinar was very well attended. It felt as if there was some momentum, in fact.

One of its most important strands is to ensure more gender diversity among speakers at events, and to support event organisers, WiAL is developing a list of women who could be asked to speak.

So there are no more excuses for event organisers who too often claim they can’t find women to talk.

All this made the most recent conference agenda to be published extremely disappointing.

Air Cargo Europe, usually at Transport Logistic in Munich, is (arguably) the main event on the biennial cargo calendar. This year, of course, it is different and will be held virtually, starting on Tuesday. But that is no excuse (or perhaps even less of an excuse with no show, only a conference) for the fact that, of 18 speakers, just one is a woman.

Which means that on two of the three panels, there are no women at all.

It’s not just unrepresentative of the industry, it’s lazy: phoning up the same old, same old people because you have their number. And that is, in part, why things never change. Same people, same conversation, same strategy.

Yet on those panels we see men who have been strongly advocating change. Perhaps it’s time they started to ask more questions about their fellow speakers; those ‘frequent flyers’ we listen to at each event could start to challenge conference organisers about their methods.

“This is a moment in time when we can all work together and truly drive a movement for change,” said Emma Murray, CEO of Meantime Communications and co-founder of WiAL.

“WiAL already has more than 40 women who have signed up to say they are ready to share their insight and knowledge at events, four trade associations have pledged to set gender parity targets and 12 companies have done the same.

“It is not too late. We have a database of industry experts ready to share their insight and, given that events are virtual at the moment, there really is no barrier to them joining.”

But for now, it’s incredibly frustrating. Men and women both need to see women at the top, yet they remain invisible. The industry desperately needs change. But by excluding women, you support the status quo, and the hitherto chronic lack of change.

Happily, movement is happening elsewhere. PayloadAsia, for example, is working hard with WiAL to ensure a balanced judging panel for its awards and the Makers and Movers conference in May has 26% female speakers.

But in air cargo, the company which now runs all but one of the major events, is stubbornly resisting the change that is needed – and with it, shirking its responsibility to the industry it serves.