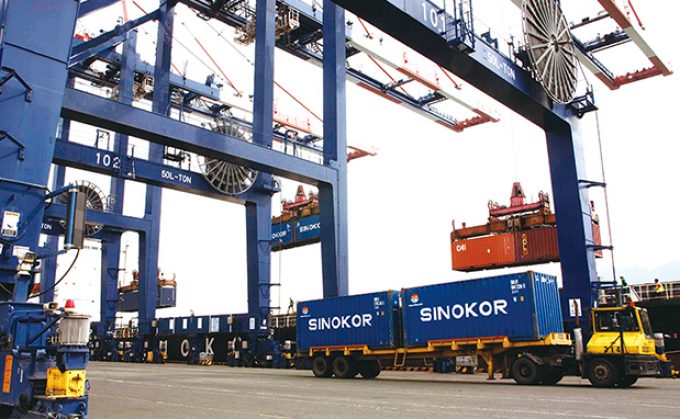 Sinokor plans to deploy the ships on services between South Korea, Vietnam and Indonesia, as freight rates on these routes have doubled over the past year.

Sinokor said: “We see demand in these tradelanes and we want to respond to the shortage of shipping slots.”

Sinokor’s local rival, Namsung Shipping, is also eyeing more business on South-east Asian routes and has ordered two similar ships from HMD. After delivery in mid-2023, it will deploy them on routes serving Indonesia and Malaysia.

Like other liner and feeder operators, Sinokor, South Korea’s largest non-listed shipping company, has been expanding its orderbook as freight rates continue to rise. Last year, it ordered 12 1,900 teu ships from HMD to be delivered by October 2023 and which are intended for services for Vietnam and Thailand.