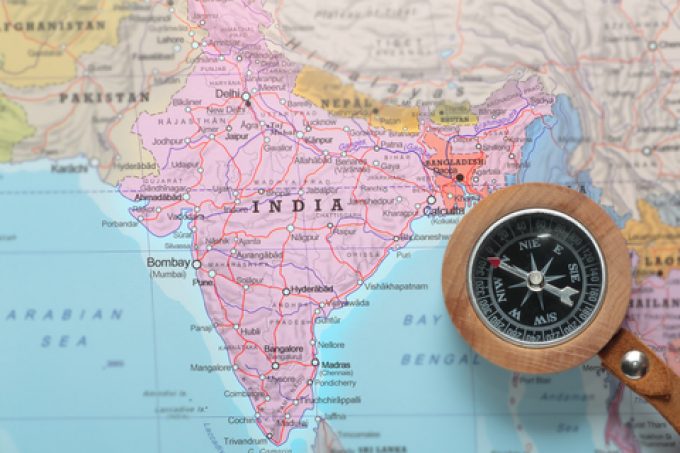 The latest effort saw the launch of a blocktrain service between PSA Mumbai and DP World Cochin (Vallarpadam), touted as the first rail connection on the route.

The train service, booked by a single shipper to transport 40ft import boxes of newsprint cargo on the maiden trip, would make the Nhava Sheva-Cochin journey in two-and-a-half days, versus an average three-and-a-half by truck, industry sources in Nhava Sheva told The Loadstar.

The cargo, reportedly arrived on one of the regular liner services to PSA Mumbai by Atlantic Ro-Ro Carriers (ARRC), had landed under Nhava Sheva’s direct port delivery window, a fast-track customs clearance mode.

With a round-trip solution, importers also have an opportunity to return empty boxes back to Nhava Sheva storage yards – a win-win proposition for all stakeholders, it said.

According to industry observers, the landside push – prompted by the absence of Nhava Sheva-Cochin coastal connectivity – would encourage the modal shift from road to rail, critical to government goals around logistics cost improvements and more environment-friendly transport.

To sweeten the pot, the Cochin port authority last year announced ad-hoc tariff rebates of up to 85% on normal vessel-related charges for mainline calls on larger trades.

But no measurable dividends seem to have been yielded from that inducement so far. According to available data, Vallarpadam saw some 66,000 transhipment loads from April to September, down from some 72,000 teu a year earlier – some incremental gains from Colombo disruption helped.

Meanwhile, Mumbai-based JM Baxi, which had won a tender to upgrade and operate the port’s own terminal, JNPCT, has cemented its port-side footprint with another concession win to operate the coastal and shallow berths, which had also been tendered out as part of the government’s programme to monetise stressed public port assets.

“The USP of this multipurpose clean cargo terminal is the ability to connect coastal containers through ro-ro operators, revolutionising the water-based logistics eco-system of Nhava Sheva and making it the most connected hub in the country,” JM Baxi said. “This opens up massive last-mile solutions and broadens access to the hinterland.”