News / Shippers now have the edge when it comes to contract renewal, says Drewry 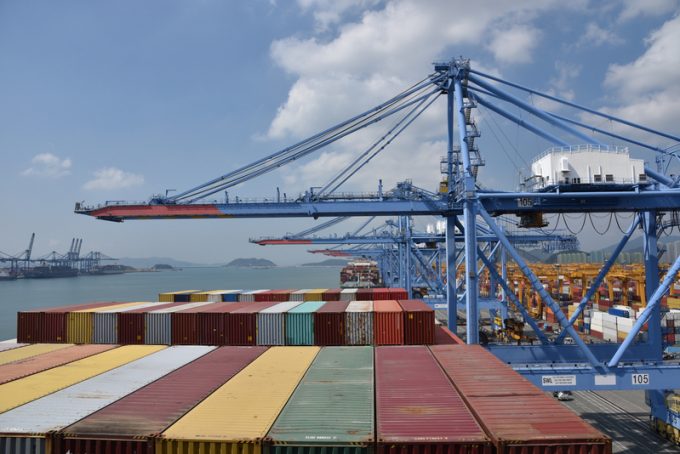 Shippers will be back on the front foot when the 2023 contract negotiations begin, but a leading maritime consultant is advising BCOs not to “seek revenge” by excluding carriers that have ‘treated them badly’.

In its latest executive briefing, Drewry reminds shippers preparing to tender for the coming year that there are now just nine global ocean carriers remaining, and that most medium and larger-sized BCOs will need to work with at least five to support their supply chain.

“We all know the past two years have been hell for many transport executives in a crazy shipping market,” said Drewry.

“Many shippers have battled with terrible service levels and freight costs, straining their business relationships with ocean carriers and NVOCCs, who appeared to enjoy super profits despite offering poor services,” it said.

The consultant said it would be “tempting for logistics buyers to seek revenge”, but suggested that in shippers’ own interests, “restoring business relationships” would be “a key consideration in 2023”.

However, Drewry is also advising shippers to play hardball in terms of new rate agreements and on terms and conditions of the contracts – for example, on free time for box storage at terminals, higher service level commitments and longer payment terms.

With container spot rates across many trades in freefall, down some 50% from their peak, Drewry said it “expects further falls in contract rates during 2023, as overcapacity increases”.

Consequently, it is recommending shippers do not rush into signing new contracts; its research suggests “the later you go to bid, the lower the contract rates are expected to be”.

It added that there was “a nervousness among carriers about how to price contracts”, which it said was another reason shippers should bid later.

Moreover, in the interim, shippers could decide to switch to the spot market, and Drewry noted that some were already considering this option mid-contract, depending on their signed commitments and penalty clauses.

Indeed, for smaller shippers that had suffered the most and unable to secure enough capacity from ocean carriers at fixed rates, “the spot market makes more sense”, suggested Drewry.

But it added a cautionary note that “it requires more staff, more time making or correcting ad-hoc arrangements and awareness that spot arrangements provide less support from carriers or NVOCCs when things go wrong”.

In conclusion, Drewry’s advice is that “in most cases shipping is not just about cost”, and that it was preferable to talk to existing providers “to request a reduction in contract rates” rather than where service levels by carriers had been good over the past two years to damage those business relationships by walking away for a cheaper deal without discussion.