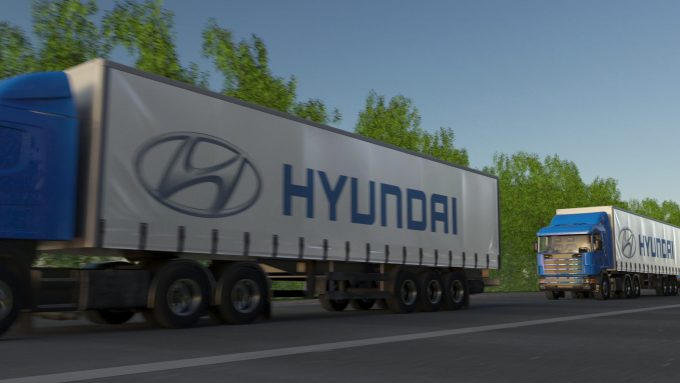 The truckers, whose 22,000 vehicles represent about 5% of the country’s freight vehicles, are members of Cargo Truckers Solidarity (CTS), under the Korean Confederation of Trade Unions’ umbrella.

Demonstrations were held in South Korea’s main container port, Busan, as well as container depots and industrial complexes throughout the country. Another group demonstrated outside the Sejong government complex in Seoul.

The truckers want the “Safe Trucking Freight Rates System”, designed to prevent dangerous driving and guarantee minimum freight rates for truckers, to be renewed. The system was implemented last year to fine liner operators that do not pay truckers a sufficient freight fare, but it will expire next year because of a three-year sunset clause.

The truckers also want the system to be expanded to include all types of trucks and cargo, an increase in freight charges and to ensure they get compensation and basic employment rights.

CTS said: “Cargo truck drivers are forced to drive dangerously, overwork and overload, due to a sharp increase in diesel prices and other costs and income reductions.”

There are concerns that the industrial action could exacerbate the logistical bottlenecks plaguing container shipping, although there were no reports of cargo being delayed.

MOLIT said it had countermeasures in place to prevent any logistics disruptions, while seeking negotiations with CTS, adding that the industrial action was unlikely to substantially affect cargo movements as CTS-affiliated trucks are just a small proportion of the national total.