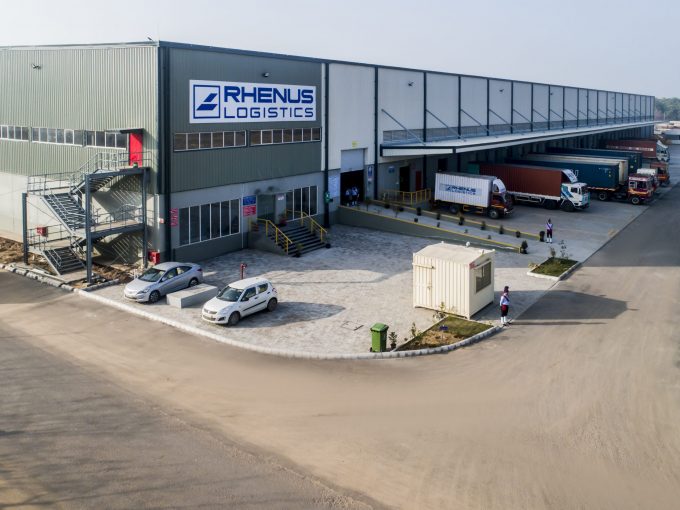 The 350,000sq ft facility in the city of Gurugram, south-west of Delhi, has capacity for 30,000 pallet positions and primarily serves customers in the consumer goods, automotive, engineering, industrial and chemicals sectors.

According to Vivek Arya, managing director of Rhenus Logistics India, the new flagship facility will “set standards” for Asian warehousing.

“Being located in one of the largest consumption areas across Asia, the new mega-warehouse is an important link to the Rhenus Asia network,” he told The Loadstar.

Rhenus now has more than 30 warehouses in India with a combined footprint of 1.9m sq feet.

Last year, Rhenus said it was experiencing greater emphasis on localisation, as companies focused on growing their businesses within their own borders, resulting in growth within China’s domestic market, for example, as well as for intra-Asia trades.

Mr Arya said it was too early to draw any conclusions from how the coronavirus pandemic might impact manufacturing trends within Asia, but does believe many firms will rethink supply chains by increasing inventories, adding: “We are also observing increased traction in the e-commerce segment.”

“When the lockdown was first imposed, it impacted the entire country including the logistics sector. All operations came to a standstill but were gradually resumed in April, starting with essential goods and clearance of cargo from major ports, like Nava Sheva and Chennai to the warehouses.”

Almost all Indian warehouses are now operational for all goods, he added, but there were some limitations impacting day-to-day productivity. For example, social distancing means fewer workers and increased segregation of shifts, restricted operating hours due to government curfews and commuting problems for employees because of the continued disruption to public transport.

Mr Arya added: “The overall situation remains volatile due to local restrictions, such as the new recent lockdown imposed in Chennai and three neighbouring districts.

PRESS RELEASE  12/15/2022 THE RHENUS GROUP IS STRENGTHENING ITS PORTFOLIO FOR THE STEEL INDUSTRY BY ACQUIRING THE ...