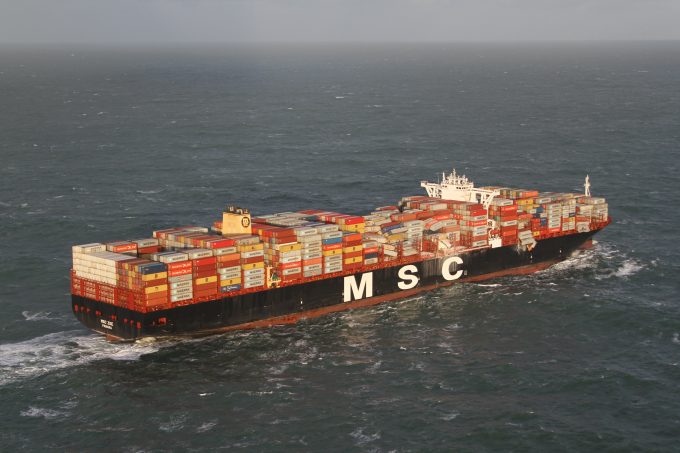 Local authorities and residents in The Netherlands remain to be put at ease by Mediterranean Shipping Company’s (MSC) promise to pay for the clean-up on Dutch island and mainland coasts affected after 281 containers fell off the MSC Zoe.

There have also been questions about the stowage plan of the 23,000 teu containership – in particular, the lashing of rows seven, eight and nine, from where the boxes fell overboard. 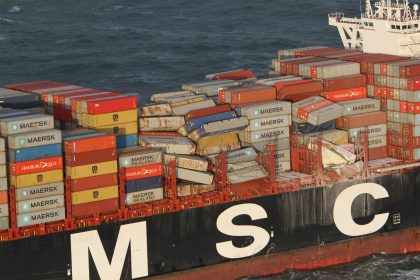 The former managing director of salvage company Smit, Tak Klaas Reinigert, now resident on Schiermonnikoog, one of the islands affected by spills of styrene and other particles, told The Loadstar that, while the north-west force nine wind in the area may have been a hazard for small coasters,it should not have been a problem for a vessel as large as the MSC Zoe.

He also suggested the speed of the MSC Zoe when the incident occurred needed to be investigated, as well as the lashing of containers on top of the vessel. These fell off the midship, which he said was “odd”. 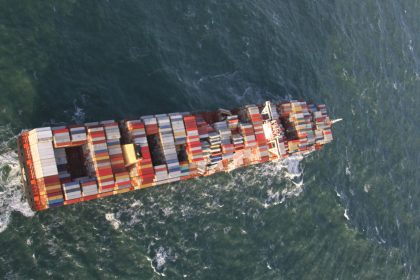 Dutch Coast Guard pictures show the containers which landed in the sea had not been not secured by lashing rods.

Niek Stam, an official at the FNV trade union, said it was hard to secure containers in rows seven, eight and nine in such way.

“Vessels can be loaded according to an automated loading scheme. Only the top rows are manually loaded.  As a rule, lashing is done by well-trained men, but not in every port,” he added.

In the case of the MSC Zoe, the last port of call prior to its arrival at Bremerhaven was Sines, in Portugal, and Mr Stam questioned whether the containers that went overboard had been loaded there.

“Nobody talks about the origin of those,” he told The Loadstar.