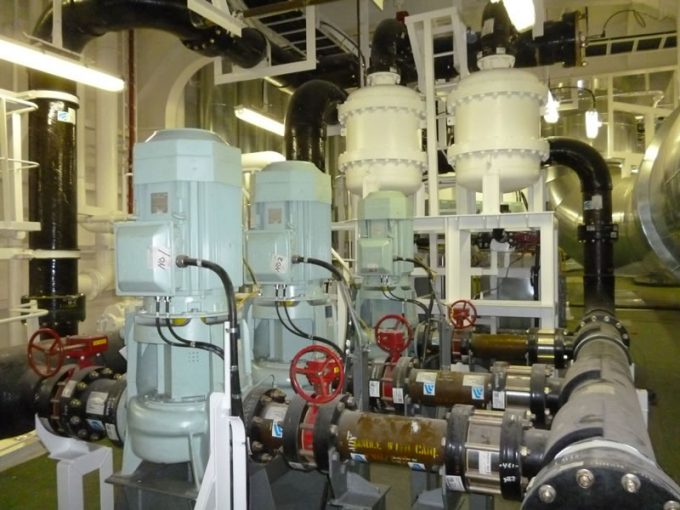 Ships that do not comply with the forthcoming 0.5% sulphur cap on fuel oil could be considered “unseaworthy”, invalidating charter parties and liability insurance cover.

That was the clear message from the International Maritime Organization (IMO) at the annual meeting of the European Refining Technology Conference (ERTC) in Athens last week.

Edmund Hughes, technical officer, marine environment division, at the IMO, said the global reduction from the current 3.5% sulphur limit would “enter into force on 1 January 2020 without any delay”.

On recent concerns over the continued availability of heavy fuel oil (HFO) for shipowners that opt for the installation of exhaust gas cleaning systems, known as “scrubbers”, Dr Hughes said the bunker industry would “have a part to play in ensuring high-sulphur fuel oil continues to be supplied”.

The installation of a scrubber system enables exhaust streams to be mixed with either seawater or fresh water. A treatment plant then removes the pollutants from the wash water with a sludge handling facility, which is then used as a store for eventual disposal of the residue ashore.

The installation cost of a scrubber system for a large containership is estimated to be $10m. However this could be recovered relatively quickly, due to the price differential between HFO and low-sulphur fuel oil: currently around $360 and $540 per tonne respectively.

On a slow-steaming 10,000 teu ship, burning 150 tonnes of fuel oil a day, the daily saving would be some $27,000 on current prices, repaying the outlay for the scrubber within a year or so.

But not everybody is a fan of the system. Last week, during Hapag-Lloyd’s third-quarter results, chief executive Rolf Habben Jansen described scrubber systems as “very inefficient”.

He said Hapag-Lloyd “would not” be installing them on its ships which would from January 2020 would either burn LSFO or LNG. Mr Habben Jansen reminded analysts that Hapag-Lloyd had inherited 17 ULCVs from the merger with UASC that were built to be “LNG-ready”.

However, they would need to have part of a hold converted to house the gas tanks which could sacrifice around 500 teu of cargo capacity. he said that a final decision on the fuel strategy would be made “within six to nine months”.

Indeed, the timing is critical, given that Hapag-Lloyd currently charters-in 99 vessels of its total fleet of 214, meaning that the carrier would need to discuss its “no scrubber” requirement with shipowners that may want to install the technology.

Meanwhile, with the tougher sulphur regulations in place, the cost of the more expensive fuel will ultimately need to be passed on, so shippers must be prepared for higher sea freight costs.