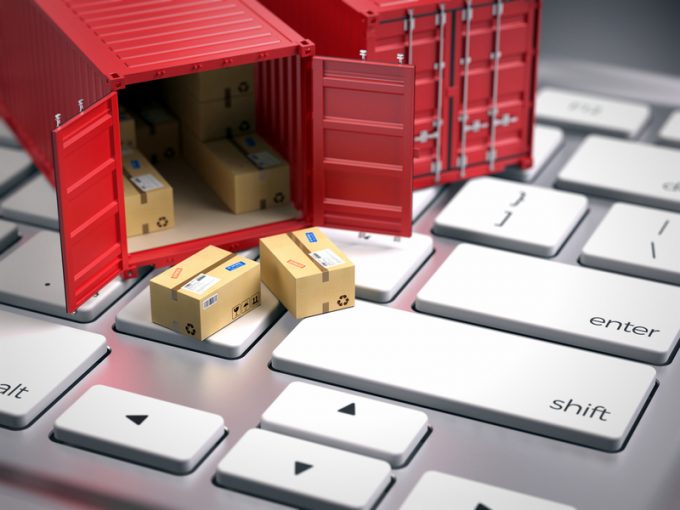 Pressure is mounting on container ports to improve efficiency in terminal operations, as wholesale change in the shipping industry continues to increase competition and drive down revenue per box.

According to Mark Welles, Navis vice president and general manager Asia Pacific, terminal operators are “aggressively attacking their cost base and figuring out ways to use some of their tools to do more with less”.

This includes using automation to drive incremental changes that improve operational efficiency, whether waterside or at the terminal gate.

“Terminals are making the small or large changes they need to keep their businesses moving ahead against the challenges from consolidation on the carrier side,” he told The Loadstar.

“Some terminals are handling more volume, but in some markets the revenue per teu is decreasing – or certainly not increasing the way it used to – so they’re having to manage their business in a different way.

“That efficiency drive has two parts: one is to be the better service provider [than regional port competitors]; but also to reduce your costs, which therefore either gives you more flexibility on the commercial side, or it means you’re a more profitable business,” he added.

“Full automation is working well for them and helping to set the stage for what’s possible in China and Asia, in terms of the success they’ve had,” he explained.

Navis has worked with ports to implement around 120 software “go-lives” at terminals around the world over the past two years. The port of Tianjin managed to install N4 at six terminals in less than 12 months, a feat Mr Welles described as “almost unheard of”.

The importance of a well-functioning TOS was brought into sharp focus by the IT failure experienced recently at Felixstowe. The botched installation of an in-house TOS led to prolonged operational interruptions and subsequent diverted vessel calls. The resulting supply chain disruption – which was at first contained to UK ports – has now spread to northern Europe.

It appears Hutchison, the Hong Kong port group that runs Felixstowe, was bucking a trend with the decision to develop its own TOS.

“It’s fair to say, from a macro-level, over the past five years we’ve seen more and more of the regional and global terminal groups partnering with an experienced solutions provider to ‘buy don’t build’,” said Mr Welles.

He claims ports generally prefer suppliers that provide turnkey solutions for the full spectrum of systems and equipment required for each aspect of terminal operations.

The increasing ability of Asia’s secondary ports to handle some of the largest box ships ...

The downside for carriers and terminals of a digital supply chain

While every shipping company in the world appears to be developing some form of digital ...