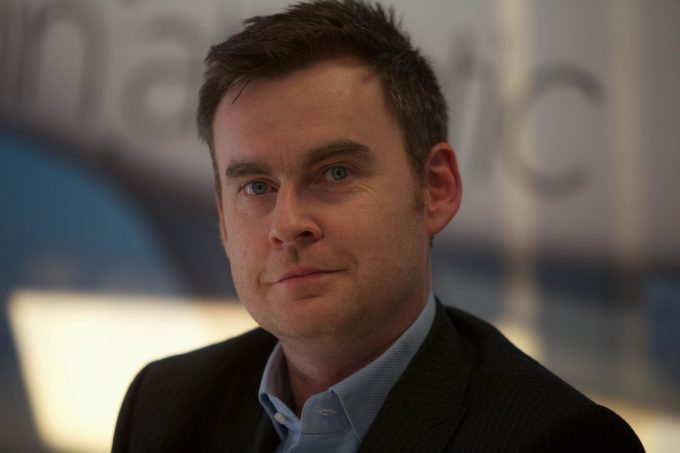 Virgin Atlantic Cargo has made two promotions to its management team following Dominic Kennedy’s elevation to managing director in August.

Paul Fallon (pictured above) has been named director of commercial and business development, and Tania Wilson (below) as director of operations.

Ms Wilson is currently head of safety at Virgin Atlantic. She joined the company from Airbus UK in 2001 as a development engineer and took up her existing role in 2013. She will begin her new role in January. 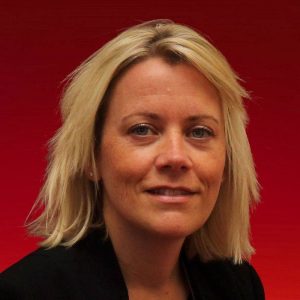 Mr Kennedy said: “As an established member of our cargo executive team, Paul brings great knowledge and expertise to the newly combined responsibility for commercial and business development.

“I am also delighted Tania has accepted the offer to join Cargo as she brings a wealth of safety, security and operational expertise and will be a true asset to the team.”

Both will be based at Virgin’s VHQ headquarters near London Gatwick Airport.