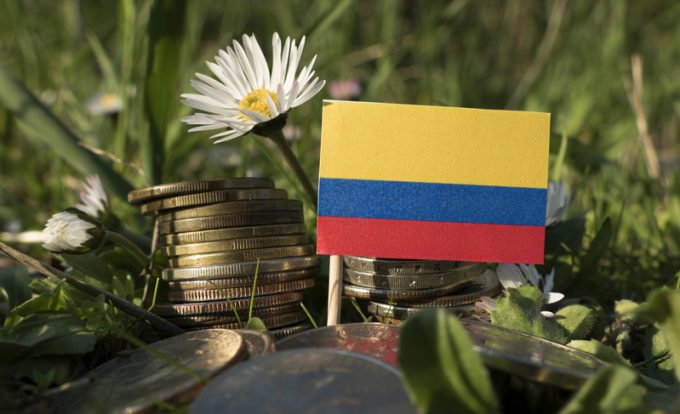 Undeterred by serious M&A activity with DSV, which began in January, Panalpina has agreed to acquire Colombia’s CargoMaster and its Ecuadorian subsidary, Laseair.

The air freight flower and fruit specialists export to the US, Europe and Asia and claim to be among the largest of their Latin America peers.

The acquisition will boost Panalpina’s business in the region, making it, claimed chief executive Stefan Karlen, the “undisputed perishables market leader in Colombia and Latin America”.

He added: “We are adding significant volumes and know-how to our already impressive perishables footprint in Latin America, which will allow us to further deepen our well-established relationships with the airlines and producers in the region.

“As we continue to expand the perishables business in this part of the world, we also see great development opportunities for our charter network with its gateway in Huntsville, Alabama.”

At a time when Panalpina is expecting to lose staff following its agreement with DSV, it has now taken on 134 employees in Colombia and 32 in Ecuador.

But it is also likely to boost its air freight business in what appears to be a challenging year for the mode. Kuehne + Nagel’s results, out today, reveal that its fourth-quarter purchase of Quick International Courier (QIC) is “already bearing fruit”, according to today’s Loadstar Premium, (although that wasn’t the highlight of its results).

“K+N anticipated the fall in air volumes – which was meaningful in the first quarter – and the need to protect yields (gross profit/tonne), which it achieved also thanks to its QIC investment.”

Meanwhile, in addition to shoring up its air freight business, which saw declines in its first-quarter results, Panalpina is also cementing its leading position in perishables – an interest it shares with K+N.

As Felipe Sanchez, founder, chief executive and majority shareholder of CargoMaster, said: “By going together with Panalpina with its strong heritage in Latin America, we have the opportunity to become part of an even bigger success story in the perishables industry.”

The parties did not to disclose any financial details of the deal, but The Loadstar financial columnist Alessandro Pasetti estimates the deal is worth between $50m and $95m, including net debt.