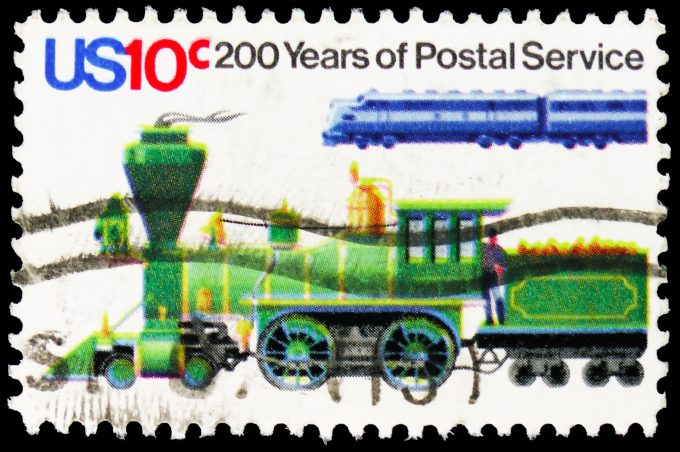 Its “outdated network” has been blamed for revenue for the US Postal Service shipping and packages unit ‘fell off a cliff’ during the second quarter.

Total quarterly losses hit $3bn, the logistics wing one of the biggest losers, with a $646m drop in income and a 14.1% shortfall in year-on-year volumes.

This led postmaster general Louis DeJoy to suggest the service had entered a “transitional phase”.

He explained: “We are transitioning from an outdated network and operational posture, ill-equipped to handle the effects of the pandemic on the mix of mail and packages we process. We expect this volume shift to continue into the foreseeable future.

“[But] as we establish our new network design and deploy our operating initiatives, we will operate with much greater efficiency and precision, become financially self-sustaining and delivering greater value.”

However, the dark spectre of the private sector appears to top the concerns for USPS; as one of the few US publicly held corporations, it noted the “aggressive” pricing of competitors.

In its earnings statement, it said: “Competition in the overall market increased as certain major customers returned to diverting their volumes from our network and aggressively pricing products and services to fill their networks and grow package density.”

And, having seen some 300 million packages find a new route to recipients, the USPS admitted it did not expect package volumes to return to pre-pandemic levels. Instead, it said, the “the nation was increasingly relying on the safety and convenience” of e-commerce.

And this also poses problems for the other major carriers in the US, notably UPS and FedEx, which both recorded waning post-pandemic volumes.

One report suggests increasing concern over parcel security, and e-retailers altering the way parcels are received, was making it hard for the legacy carriers to keep up.