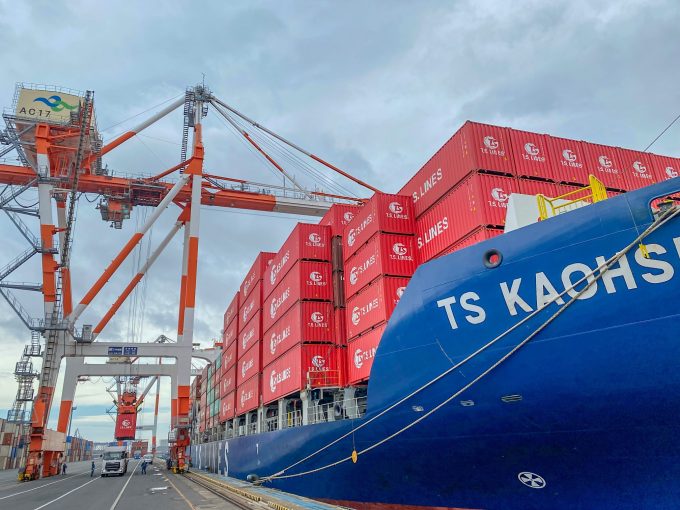 Consequently, voyage results for smaller  box ships on long-haul liner trades have swung from being highly profitable to racking up huge losses as the revenue per box and load factors have fallen.

Recent weeks have seen the closure of CULines’ Asia-North Europe express service, operated jointly with TS Lines, which deployed seven 4,100 teu to 4,400 teu ships. And the resurrected Ellerman City Liners has switched a 3,500 teu ship and a 5,060 teu vessel from its Asia-North Europe GB Express loop to the more lucrative transatlantic trade.

The transpacific has also seen several new-entrant and ad-hoc operators suspend services and, across all tradelanes, slot charter co-operation agreements that often involving taking deck space on breakbulk vessels have been terminated.

Although charter rates have fallen significantly since the summer, they have now stabilised, due to the shortage of open tonnage, with brokers reporting daily hire rates “moving sideways” – albeit they are still at least double what owners were achieving before the pandemic.

Moreover, owners have many of their ships fixed with operators under charter party agreements for medium to long-term periods, providing them with the cushion of a revenue backlog.

And for ships that come off hire as their charters expire, all hopes of a freight rebound and a charter market rally will have to be dashed before containership owners consider scrapping their elderly small-ship fleets on mass.

Moreover, vessel asset values will need to fall substantially to encourage the owners to revisit the demolition market.

For example, the TS Lines-owned 4,395 teu panamax vessel, TS Singapore, performing the final voyage of the joint CULines/TS Lines service from Asia to North Europe, is currently valued at $36m, according to Vesselsvalue data, and has a scrap value of $10m.

If the charter market continues to deteriorate, the value of the ship will fall closer to the scrap valuation, and nearer to the price paid by TS Lines for the 2010-built vessel in December 2019 of $12m.

Meanwhile, the more likely candidates for recycling could come from the very smallest sizes, where the average age profile is in excess of 20 years old. As The Loadstar reports today, Wan Hai Lines is inviting cash buyers for 10 small feeder vessels, the most elderly having been in service since 1994.

Maersk Broker said today it could be the start of many owners and liner operators finally deciding to sell old tonnage for demolition.

“The feeder segment is indeed old and many vessels will have difficulty getting a workable CII rating, and are no longer economic,” said the broker.

Super-bonuses for TS Lines staff, but more trying times are ahead

The next two years will be very challenging for container shipping, with weak European economies ...

Severe early termination penalties on charters have seen a number of smaller carriers continue to ...