News / No extension to Brexit transition period, but border controls will be eased, at first 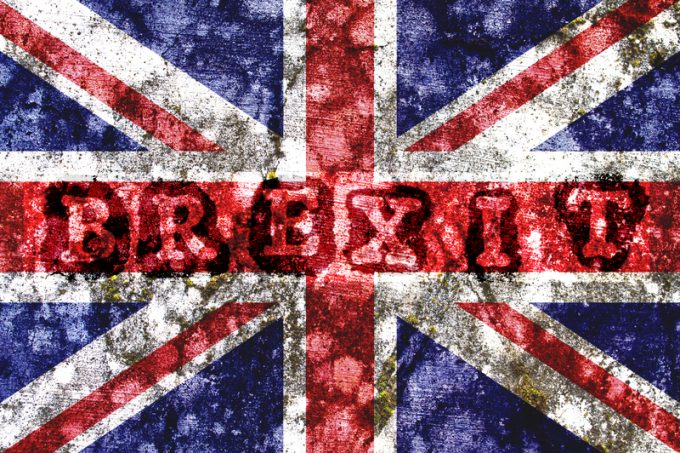 The UK government has confirmed it will not seek an extension to the Brexit transition period, but will relax border controls for imports, initially, and implement new controls, in stages, to give businesses more time to prepare.

In what seems an admission that businesses – and customs – will not be ready for the huge shift, particularly as they continue to battle the impacts of coronavirus, the government said it would offer an additional £50m in grants, on top of the initial £34m, to “accelerate the growth of the UK’s current customs intermediaries sector”.

The government said: “Recognising the impact of coronavirus on businesses’ ability to prepare, and following the announcement in February that the UK would implement full border controls on imports coming into GB from the EU, the UK has taken the decision to introduce the new border controls in three stages up until 1 July 2021. This flexible and pragmatic approach will give industry extra time to make necessary arrangements.”

Cabinet minister Michael Gove also appeared to be pulling back from his recent comments that businesses were exaggerating their concerns.

From next January, traders importing standard goods, everything from clothes to electronics, will need to prepare for basic customs requirements, such as keeping sufficient records of imported goods, and will have up to six months to complete customs declarations.

While tariffs will need to be paid on all imports, payments can be deferred until the customs declaration has been made. There will be checks on controlled goods like alcohol and tobacco. Businesses will also need to consider how they account for VAT on imported goods, said the government.

There will also be physical checks at the point of destination, or other approved premises, on all high-risk live animals and plants.

From April, all products of animal origin – for example meat, pet food, honey, milk or egg products – and all regulated plants and plant products will also require pre-notification and the relevant health documentation.

And from July, traders moving all goods will have to make declarations at the point of importation and pay relevant tariffs. Full Safety and Security declarations will be required, while for sanitary and phytosanitary (SPS) commodities, there will be an increase in physical checks and the taking of samples: checks for animals, plants and their products will now take place at GB Border Control Posts.

The announcement follows this morning’s meeting of the Withdrawal Agreement Joint Committee – the last formal moment to agree an extension to the transition period – at which the government confirmed its much-criticised position that no extension would be sought.

The government also committed to building new border facilities for carrying out required checks, such as customs compliance, transit, and sanitary and phytosanitary checks, as well as providing targeted support to ports to build new infrastructure.

Where there is no space at ports for new infrastructure, the government will build new inland sites where these checks and other activities will take place. It said it was consulting with ports across the UK to agree what infrastructure is required.

The UK logistics industry welcomed the news. Elizabeth de Jong, policy director at the Freight Transport Association, said: “The logistics industry is extremely grateful for the measures announced by the UK government to stage the introduction of new trading arrangements between the EU and UK in the first six months after the transition period.

“They have listened to our concerns and made allowances to enable our sector to recover from the Covid-19 pandemic and plan effectively so that we can continue to trade effectively with Europe.”

The government said it would publish a border operating model in July.