Nicolas Sartini to stay at CMA CGM Group, as EVP ports and terminals 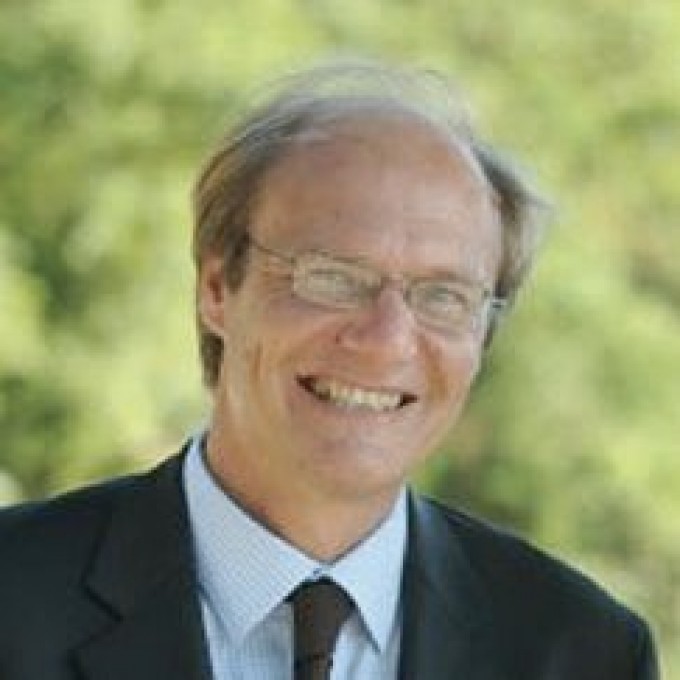 As indicated by market sources, Nicolas Sartini (pictured) is to remain within the CMA CGM group – as executive vice president, ports and terminals. He starts his new role in March.

It was announced this month that Mr Sartini, who has been chief executive of Ceva Logistics for the past six months, would be leaving the post, to be replaced by Mathieu Friedberg, as part of the company’s second “phase of development”.

Mr Sartini has long been a CMA CGM trusted lieutenant, and sources recently said it was inconceivable that he would leave the group.

Meanwhile, Lars Kastrup, who took over from Mr Sartini as chief of APL, is leaving CMA CGM Group. He joined the shipping line in 2007, and was due to leave last August, but stayed to help the group undergo changes.

You can read more about management changes at the group on Premium, here.