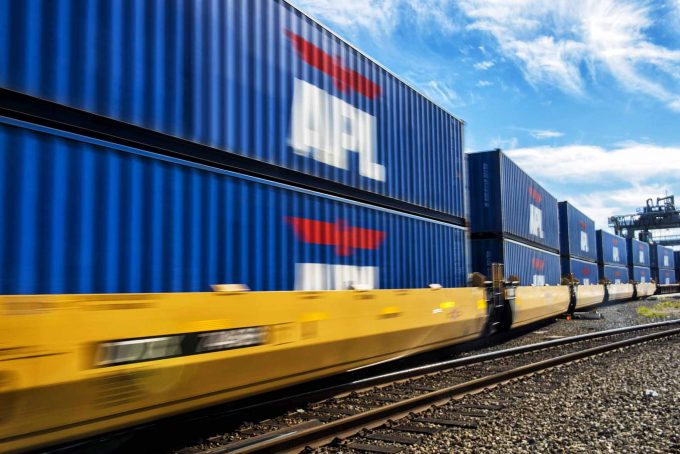 Transpacific ocean carriers are deadheading more equipment back to Asia than ever before – with US import tariffs actually exacerbating the imbalance.

According to a survey of the top 10 US ports by Alphaliner, the imbalance rate deteriorated significantly in the second half of last year, with inbound containers outstripping export boxes by a ratio of 2:1.

Referring to the US government’s decision to further postpone the March 1 increase in import duty, from 10% to 25%, on $200bn of Chinese goods, Alphaliner said: “Instead of curbing imports, the tariffs have had the opposite effect, as importers front-loaded cargo in anticipation of higher tariffs that were supposed to be imposed on Chinese imports, while demand for US containerised exports remained largely stagnant.”

The cost of the restitution of empty containers to facilitate bookings from Asia will add further negative pressure on the bottom line of carriers’ results and increase the intensity on securing substantial annual contract rate hikes from BCOs during the renewal season.

Carriers are still reluctant to exchange containers (so-called grey boxes), even within the same alliance, to compensate for their individual supply and demand peaks, but there is evidence that digital interchange platforms are making inroads into reducing the estimated $15bn a year that carriers spend on empty container positioning.

In a recent interview with The Loadstar, Florian Frese, marketing manager of interchange platform xChange, claimed the company, established in 2016, now had 250 members and was adding 10-25 sign-ups a month.

He said the highest percentage of container exchange transactions, 55%, related to intra-Asia, including the Middle East and India, followed by Europe, at 25%, with the US, China and Australasia accounting for around 20% of its business.

Meanwhile, congestion at the US west coast ports of Los Angeles and Long Beach, which were said to have been “overwhelmed” by unprecedented volumes of imports brought in to beat the proposed duty hike, has eased. But if a new start date is announced for a 25% duty, there could be a further front-loading rush of cargo.

APL, which already offers an Eagle Express X (EXX) expedited port-to-port service from Shanghai and Ningbo to Los Angeles, has announced the launch of its EXX RailFlash product, designed to complement the voyage with a daily express rail service.

It claims its rail link would “dramatically shave days off” transit times, and containers could reach Chicago in 16 days from Shanghai.