MEPC environmental regulatory failures will put the heat under the IMO 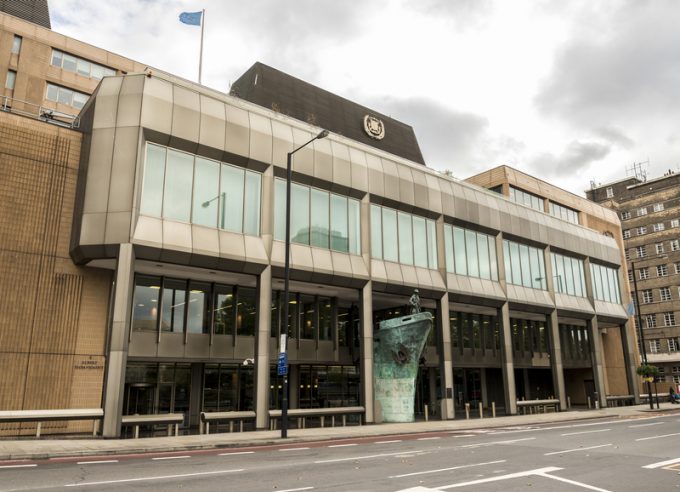 If ever the International Maritime Organization (IMO) needed regional regulation, it was at yesterday’s Marine Environment Protection Committee (MEPC) meeting.

The industry seemed to be making light of the climate crisis and metaphorically rowed back on emissions targets.

Rich pickings were served to those who argue that the maritime industry is incapable of regulating itself, and that the sector needs regional regulation to drive it on to meet its climate responsibilities.

Time and again delegates called for carbon intensity indicator (CII) targets to be set at 22%, but in the end the narrow majority decision was to cut the target in half, reaching a meagre 11% when the review date on 1 January 2026 arrives.

Moreover, The Netherlands described the enforcement regime that will accompany the new targets as “soft”.

Delegates voted to maintain the IMO’s spirit of co-operation and compromise, in what can only be described as a ‘scorched Earth policy’ to reduce carbon intensity targets to what many considered as negligible limits – and seemingly with limited enforcement options.

Delegates raised their cards to speak on the issue en masse. But perhaps the day’s most poignant comment inadvertently came from MEPC’s moderator, informing  that a communications link had been cut: “We’ve lost the Philippines,” she said, with no hint of irony.

Meanwhile, the Solomon Islands had quoted UN secretary general António Guterres’ recent comment, “when you’re on the edge of the abyss, you need to make sure your next step is in the right direction”.

Even the US, not averse to digging its own abysses in the recent past, could not support projected targets, which would see annual carbon intensity levels progressively diminish from 2019 to 2022 by one, two and three per cent consecutively, then in two percentage points of five, seven, nine and eleven by 2026.

The bind the IMO finds itself in is understandable; that the least-developed countries (LDCs) and small island developing states (SIDS) in particular rely heavily on the maritime sector for critical supplies. SIDS have already been adversely affected by the massive rise in the cost of shipping.

It has been known for some years that the greatest burden of environmental measures would fall on the countries least able to manage the increased cost. But rather than deal with the difficulties facing SIDS, which want to see greater levels of ambition from the IMO, the UN body chose to fudge the issue again.

It was fitting that the debate was approaching midnight in the chair’s native Japan when the majority vote was announced by the MEPC’s presiding officer, who merely said the guidelines had been adopted by majority vote.

In the background, the clock was ticking towards the witching hour. Perhaps the industry has one final opportunity to make good on its responsibilities to meet the Paris goals and to decarbonise at a rate commensurate with the global climate crisis that remains a reality. In 2026, a review of the decarbonisation process will be undertaken. Changes made, to meet the 2030 targets of a 40% reduction in carbon intensity in the IMO’s own initial strategy, will be vitally important.

Many delegates pointed out, however, that while the phased proposals were well supported within the group, the slashing of intensity targets by half will leave the industry with a lot of ground to make up by 2030.

Fundamental changes to the reduction targets have left the industry exposed to those outside business, many of whom are demanding the maritime sector make greater and faster progress on its climate actions and claim the industry is incapable of governing itself.

For some, any regional regulations that drive the maritime sector forward at the pace necessary to meet the Paris goals of maintaining global warming at or below 1.5˚C, will be considered critical.

As the clock moves to five to midnight, the maritime sector must face its bete noire – environmentalists calling for climate justice. If shipping is to show the world it is a responsible industry, it needs to actually make the hard decisions.

The heat is on. And failure will be costly. Like the drunken Tam O’Shanter, chased by witches in Robbie Burns’ timeless rhyme, “thy’ll get thy fairin in hell they’ll roast thee like a herrin”.