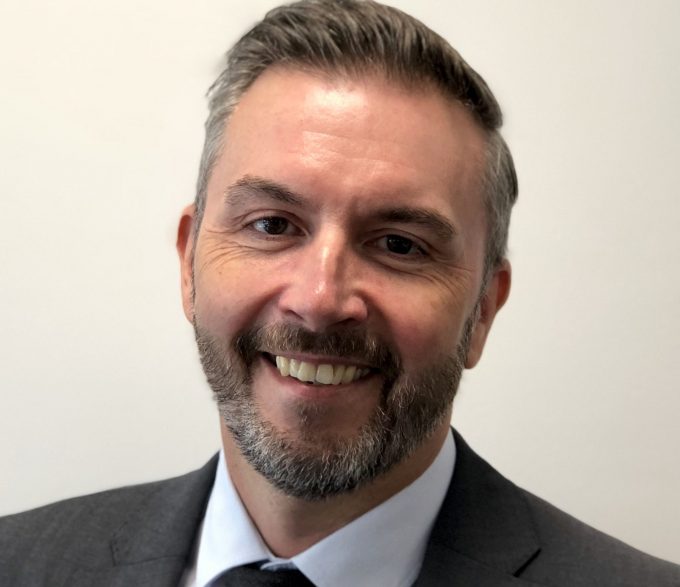 Dachser has appointed Mark Rollinson as its new UK managing director, following the announcement that Nick Lowe is to step down.

It was at Schenker where he built a reputation, spending more than 11 years with the company and holding several roles including UK operations director.

“I’m delighted to be joining Dachser, having witnessed the organisation’s successful development and growth in the UK over many years,” Mr Rollinson said. “I see an enormous potential for further growth and the introduction and implementation of an ever-wider range of logistics services.”

Mr Lowe spent just under two decades with Dachser and, in a statement, noted he would be “pursuing other interests”.