News / Logiters buy puts a spring in our step, says an ID Logistics in expansion mode 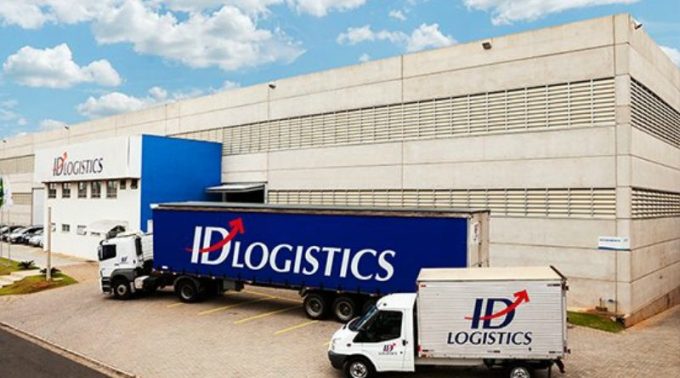 French contract logistics operator ID Logistics has announced a 4.3% increase in revenues and flat profits in the first half of the year, just days after completing its acquisition of Spanish group Logiters.

Iberia-focused Logiters, which saw revenue of €250m last year and runs 50 warehouses employing 3,300 staff, has strengthened ID Logistics’ presence in both the region and the healthcare/pharmaceuticals and automotive sectors, while also “bolstering its positioning as a contract logistics pure player”.

ID Logistics total revenue for the first six months of the year came in at €460.9m, a 4.3% increase on the €442.1m last year. Severely affected by the currency exchange rates of the Argentine, Brazilian and South African currencies, it claimed that adjusted revenues would have seen 10% growth.

Its business was strongest in its home market of France, where revenue grew 11.8% year-on-year to reach €277.6m, mainly as a result of new contract launches and increased volumes.

International turnover was down 5.4% due to the weakness in emerging markets to €183.3m for the period.

Group profit for the period was flat at €14.5m compared with €14.3m last year, while its French operations saw margins increase to 5.3% from 5% last year. However, margins fell to -0.1% in its international business “due to the cost of the numerous contract start-ups in Europe during the period, along with the operating environment in emerging-market countries, which remains difficult”.

Debt nearly doubled from €16.4m last year to €30.9m this year, mainly due to delayed payments from French clients within the reporting period, and was unaffected by the Logiters acquisition, which it said was funded by a five-year bank loan that settled ID Logistics’ gearing at a net debt/EBITDA ratio of 1.3.

And it remained sanguine about the outlook for the rest of the year, according to a statement to the Euronext stock exchange.

“With its balanced geographical presence, and now that its commercial offering and client portfolio have been strengthened by the Iberian acquisition, ID Logistics’s aim is to ensure that Logiters is integrated successfully and to limit start-up costs.

“In Europe, the group intends to expand into new business sectors. Outside Europe, ID Logistics is continuing to focus on existing positions waiting for an economic recovery,” it said.