News / Liner profits set to hit new high in Q2, but there are choppier waters ahead 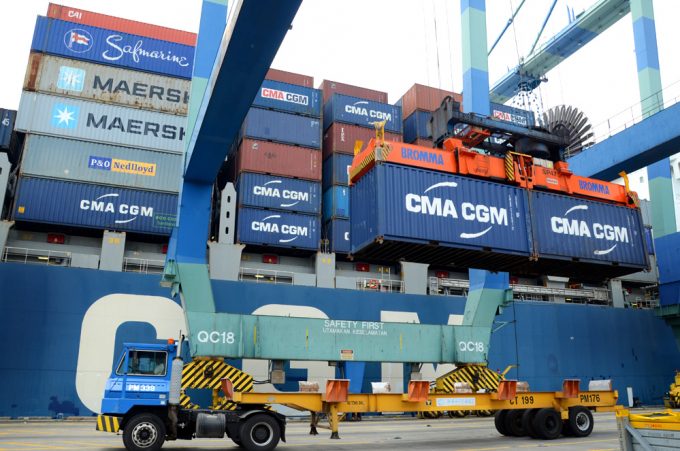 With CMA CGM’s second-quarter results expected tomorrow, the cumulative industry profit will reach a new record, but it is likely to be the beginning of the end of carrier mega-earnings.

According to the release today of the latest HSBC global research report on the global container shipping sector, liner profits are set to plunge by more than 80% from their highs of this year – but it adds it still expects results will be “better than in the past”.

“Overall, we expect the sector to remain profitable versus the losses pre-pandemic.”

According to an analysis by Blue Alpha Capital founder John McCown, the industry produced a cumulative net profit of $59.3bn in the first quarter, after a surplus of $52.5bn in the final period of 2021. And ocean carrier results for Q2 have all shown a quarter-on-quarter improvement, with, for example, Maersk posting a profit of $8.6bn, compared with $6.8bn in Q1.

But analysts expect CMA CGM to again beat Maersk to be the most profitable carrier that reports its results, with its Q2 net profit in excess of the $7.2bn it posted for the first quarter.

Moreover, with two-thirds of Q3 already under their belts, profits for the current period could be as good, if not better, for the liner sector. And, although the downturn has begun, the lag in voyage results will mean the impact on profits for carriers will only start to be seen in the final weeks of Q4 and into Q1 next year.

And budgeting for next year is wracked with uncertainties; in fact, Japanese carrier ONE, which reports its results on a fiscal year basis, ending on 31 March next year, has yet to advise its full-year forecast. It said on 29 July it expected a gradual return to normalisation in the liner industry, but that it was “difficult to predict exactly when”.