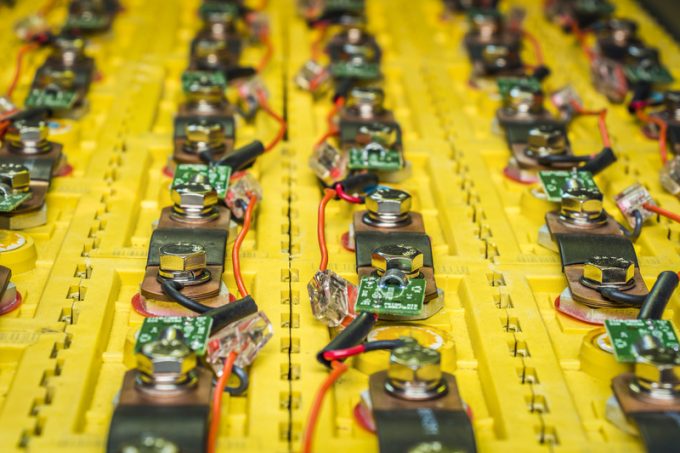 Kuehne + Nagel has launched a supply chain product for the lithium battery industry, as the technology sweeps across the automotive, industrial and even consumer sectors.

Their most obvious application is in electric cars – in less than two decades the development of lithium battery technology has brought electric vehicles to the fore, with the increasing likelihood that they will supplant petrol and diesel-fuelled vehicles entirely.

KN said a combination of government regulations to meet CO2 emission targets and changing consumer behaviour encouraged by increased battery performance was driving up worldwide production of battery electric vehicles (BEVs), and says the number of BEVs will triple in the next five years, boosting demand for transport and storage of the key component, lithium-ion batteries.

Chief executive Detlef Trefzger said: “I am convinced that this innovative solution will set industry standards for the supply chain along the entire battery life cycle and support our automotive customers and the aftermarket to grow their businesses.”

There have been a series of high-profile incidents involving much smaller lithium batteries, used in mobile phones, tablets and laptops, which led to the recent attempt to ban them being carried in passengers’ carry-on baggage in aircraft.

KN BatteryChain spans transport by sea, air, rail and road from manufacturer to assembly line to warehousing for production logistics and aftermarkets, as well as returns of used and faulty batteries from dealers.

While principally developed for the automotive industry, large-scale lithium batteries are also beginning to find their first domestic applications, with both Tesla and Mercedes developing units that can power an entire house, charged by solar panels.

In addition, the haulage industry looks set to witness the first electric-powered trucks. Reuters recently reported that Tesla was set to unveil an electric truck that can travel 200-300 miles on a single charge. The manufacturer has held meetings with Ryder System, a US logistics and truck supplier.