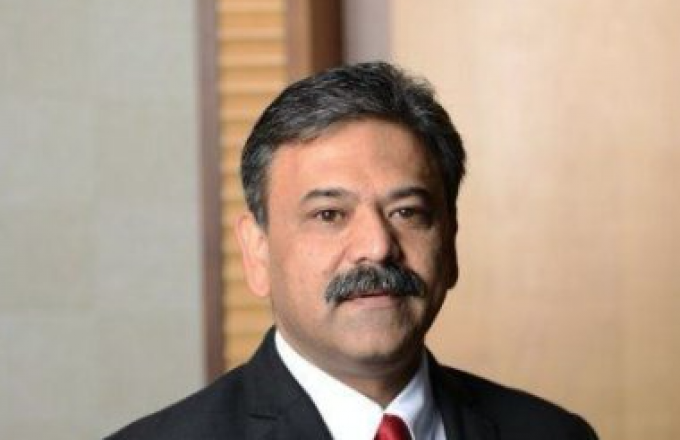 Inttra has appointed Vijay Minocha as president for Asia Pacific.

He joined UASC in 2012, holding several roles including, most recently, global head of customer service, e-commerce and agency management; he also served as chairman of the board.

Prior to this, he held positions at various companies, including Norashia Container Lines and Emirates Shipping Lines in India, which he co-founded in 2006.

Following a two-year assignment in Asia-Pacific, with responsibility for building the division out there, Mr Whalen will return to the company’s US headquarters.

“I would like to congratulate Jim on the excellent job he has done building our team and business in Asia Pacific and I look forward to welcoming him back to the US,” said Mr Fay.

Market Insight: It's not all about IT – lessons on innovation in shipping

“Innovation takes different shapes and forms. Recognising it and adjusting to the industry specifics helps ...

Supply chain technology firm E2Open has continued its acquisition spree with the purchase of container ...

Blockchain: is it really the panacea for container supply chains?

The benefits of blockchain-backed applications for container shipping came under the spotlight at the TPM Asia ...

Telephones and emails the main hurdles as shipping steams towards digitisation

Manual processes like emailing and telephoning are the biggest challenge to Inttra’s plans to digitise ...

'Be prepared' – supply chain players must learn from the Petya attack

Partners in container supply chains need to develop contingency plans, in the near-certainty that the ...

It may have taken some time to get started, but the sea freight business is ...

Don't believe the hype - there is a long way to go before digitisation revolutionises container shipping, says Alphaliner

Predictions that the current crop of disruptive digital start-ups will revolutionise container shipping has been ...

Maersk’s container operations appear to be recovering following the debilitating cyber attack on its systems ...