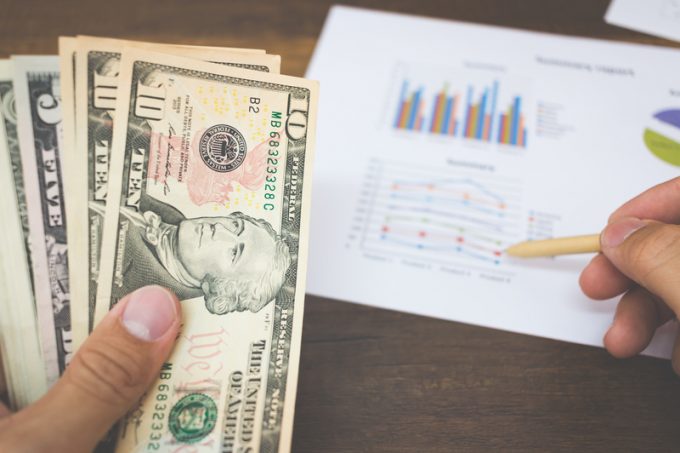 Regional parcel carriers in the US sense an opening after FedEx and UPS hit the market with hefty price increases for a lot of shippers next year.

There are several new surcharges in the mix: UPS levies a $17 fee for requests to change the billing account of a shipment, a $150 charge for prohibited articles or restricted items, and a processing fee of $150 for requests to file a single entry for shipments that qualify for clearance under a consolidate manifest.

Both companies have raised charges for “extended area” deliveries (to remote locations) and upped handling charges for oversize and heavy items.

However, the largest impact will come from their lowering the threshold for heavy shipments from 70lbs to 50lbs.

Historically, shippers with a lot of traffic in this range have been less rate-sensitive and fairly loyal, but the new regime will likely force a change of heart in many customers.

While the general rate increase of 4.9% is no big deal, the combination of higher ancillary charges for heavy items and the lower weight threshold is going to have a huge impact on shippers, said Melissa Runge, vice-president analytical solutions of Spend Management Experts, a Georgia-based consultancy on parcel logistics costs.

According to one estimate, shippers of parcels north of the 50lbs mark will face increases of 15-24% on top of rate and fuel increases. Others have calculated overall cost hikes in excess of 50%.

In any case, the impact will be serious. Large shippers with a relatively high number of parcels over 50lbs face millions of dollars of additional costs, Ms Runge warned.

“We have one customer that ships furniture and FedEx told it there would be a $2m hit on its costs,” she said.

“Shippers may have to evaluate other options, like regional carriers, or negotiate with FedEx and UPS,” she added.

Lone Star Overnight (LSO), which offers parcel and final mile services in eight states in the south and in Mexico, announced it was raising its charges on 1 January, but claims a considerable price differential with the integrators.

“LSO continues to be up to 40% less expensive,” claimed Richard Metzler, president & CEO.

Ms Runge said regional carriers usually had highly differentiated rate structures, so it was unclear where the 40% difference would be apparent.

For shippers with traffic solidly in the bracket below 50lbs, the integrators’ new pricing regimes harbour no significant worries. However, the share of heavier parcels overall is on the rise, so FedEx and UPS stand to gain considerably – unless shippers do vote with their feet.