Innovation, yes, but will this prize-winning idea drive real change in air cargo? 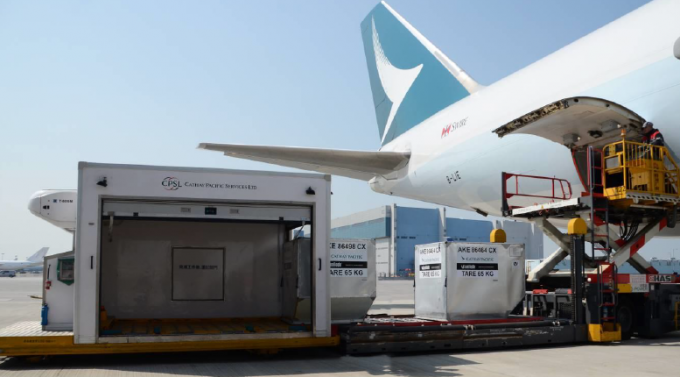 It’s the eve of IATA’s World Cargo Symposium, this year in Singapore.

It’s the usual suspects, and the usual topics; but tomorrow also brings IATA’s third Innovation Awards, with a prize of some $20,000 at stake to help the winning team develop its idea.

Introduced six years ago, when air cargo looked stultified and was lacking progress, particularly in technology, innovation was something desperately needed by the industry. And still is.

Which makes the final choices for the award somewhat disappointing – in breadth, at least. From an impressive 56 entries, which included new ways of buying air freight, new methods for calculating aircraft utilisation and (presumably) a vast array of other ideas, all three finalists, who will present their ideas to delegates tomorrow, have focused on ULDs.

Without wishing to denigrate the winning entries – all good ideas – one has to wonder, if improving ULD management is the best air cargo’s innovators have to offer? It perhaps doesn’t say much about the industry.

All three ideas are great: Air New Zealand’s entry focuses on insulation; SITA, Safran and Champ are using blockchain to create Smart ULDs; and Unilode, which has won before, has introduced a bluetooth tracking solution, already widely used in the industry.

But these are simply improvements on an existing process – and WCS delegates tomorrow will have to listen to not just one but three presentations on ULDs. A wider array of choice might have worked better.

IATA says it does not make the decisions, that’s up to the judges. But it does decide the jury panel, which is, well, oddly chosen: two people from the Universal Postal Union; a university professor; a lawyer; a public relations manager; and a recruitment consultant make up six of the nine, along with an airline, a Customs representative and a consultant.

It does beg the question: where are the forwarders, the shippers, the handlers – the people on the ground who understand the business, and would recognise true innovation which could drive real change in air cargo?

The innovation awards are a great and generous idea from IATA, but perhaps some fine-tuning is in order to bring out the best in the business.

Innovation is the only way to keep Amazon at bay, says DHL

Innovation is vital for logistics operators wishing to fend off competition from e-commerce giants seeking ...

Last March we reported on the demise of US-based on-demand shipping start-up, Shyp. The company, ...

DHL Global Forwarding has launched a new online quote and booking platform for air and ...

Amazon has undeniably disrupted the logistics business: it has boosted air freight; flaunted the benefits ...

Market Insight: It's not all about IT – lessons on innovation in shipping

“Innovation takes different shapes and forms. Recognising it and adjusting to the industry specifics helps ...

'Data is the new oil of the air cargo industry', we must share it or get left behind

To provide integrated solutions to customers, the air cargo industry must become more collaborative and ...

Air freight must change: it's not ready to meet the growing demands of e-commerce

The air freight industry needs to change dramatically as it undergoes a “paradigm shift” from the demands of ...