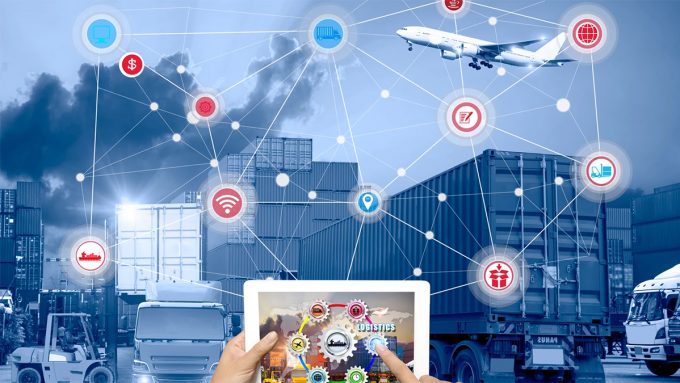 A coalition of transport associations has warned world leaders that supply chains face “collapse” if they can’t end a crisis that has left hundreds of thousands of workers stranded by Covid.

In an open letter to the United Nations, the IRU, International Air Transport Association (IATA), International Chamber of Shipping (ICS) and International Transport Workers’ Federation (ITF) made an urgent plea for a reinstatement of freedom of movement for transport workers.

The IRU said: “Global supply chains are beginning to buckle as two years’ worth of strain on transport workers takes its toll.”

In the letter, the associations reminded governments of earlier warnings from transport heads, but, it says, “states failed to listen or take decisive and co-ordinated action”. Instead, politicians “shifted the focus”.

As a result, the IRU, IATA, ICS and ITF want “an end to blame-shifting within and between governments and to resolve this crisis before looming holiday season increases demand, further pressuring supply chains”.

They demand transport workers be given vaccine priority and the creation of a standardised process for demonstration of health credentials.

A spokesperson for the IRU told The Loadstar “vaccines are not enough”, and a global standard “digital pass” was essential to reduce growing friction in global supply chains, pointing to the EU’s Covid pass as emblematic of what was needed.

“As long as the pass isn’t combined with additional, often pointless, testing requirements for transport workers, this will help cross-border flows for trucks.”

The letter also called on both the World Health Organisation and International Labour Organisation to raise these issues with the UN and national governments, with warnings that many workers were leaving the sector as a result of poor treatment throughout the pandemic.

ITF secretary general Stephen Cotton said: “Transport workers have kept the world’s supply chains and people moving, despite the neglect of world leaders. They have worked through border closures, an inability to return home, a lack of access to healthcare, restrictive quarantine requirements and the complete uncertainty borne from government ineptitude. Frankly, they’ve had enough.

“The time has come for governments to respond to workers’ needs, if not they’ll be responsible for the collapse of supply chains and the unnecessary death and suffering of workers.”

He added: “This is not sustainable, particularly as demand grows. It is time to bring states together to agree harmonised measures that facilitate efficient global connectivity.”

The IRU spokesperson said exact figures were difficult to calculate when it came to how many workers had been stranded by the pandemic, but noted at one point the estimate was some 400,000, globally.

The IRU claimed a large cause of disruption was governments choosing to act “unilaterally” rather than in concert with one another when introducing rules. For instance, the spokesperson cited Germany’s decision in February to introduce mandatory PCR testing, while Turkey brought about quarantine requirements for drivers from 66 nationalities.

“We’re now 18 months into the pandemic and see the same pattern repeated on dozens of borders,” said the spokesperson.

“We understand a pandemic is hard to manage, and it was clear in the first months that restrictions could not often be co-ordinated between governments and were taken rapidly and unilaterally. Governments still don’t listen to international bodies and don’t follow international standards and protocols.

“They still take unilateral decisions – without thinking about the immediate humanitarian impact on workers – for domestic short-term political gain, over longer-term pragmatic economics. But, at the end of the day, it is only their citizens and businesses that suffer.”

Union officials from the International Transport Workers Federation (ITF) have arrived in Dubai for talks ...

Discussions on developing the maritime economy in a post-pandemic world cannot take place in a ...