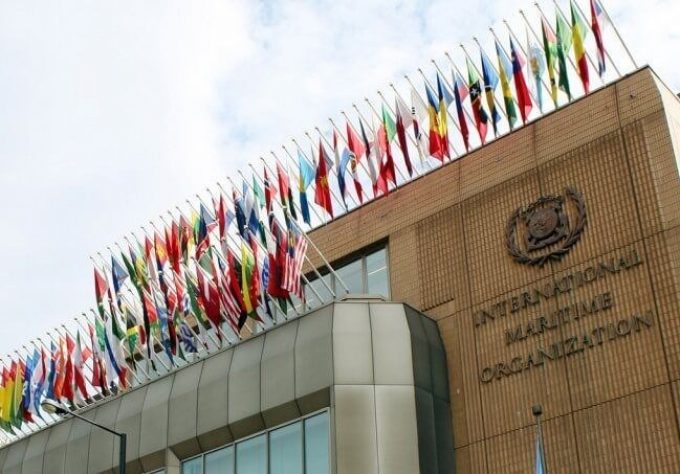 The International Maritime Organization (IMO) will consider the entire life-cycle of fuels, known as well-to-wake, rather than just tank-to-wake greenhouse gas emissions, in future regulations in apparent recognition of loopholes in existing emissions rules.

Following the meeting of the IMO’s Intersessional Working Group on Reduction of GHG Emissions from Ships (ISWG-GHG 11) last week, the IMO is set to introduce “robust lifecycle GHG/carbon intensity guidelines for all types of fuels, in order to prepare for an implementation programme for effective uptake of alternative low-carbon and zero-carbon fuels”.

The well-to-wake or ‘lifecycle’ measurement would take into account emissions incurred in upstream sourcing and the production processes of fuels.

For example, future fuel candidate ammonia is made from hydrogen, which can be manufactured using renewable energy to electrolyse water. However, most hydrogen manufacturing continues to be dominated by fossil fuel feedstocks – often coal.

‘Reforming’ processes are conducted using a fossil fuel, LNG, oil or coal, under pressure and at high temperatures, which can be far more polluting than burning the fuel in an internal combustion engine.

These processes cause more CO2 to be emitted at the upstream phase – ‘well-to-tank’ – than burning fuel oil in a ship engine emits at the funnel – ‘well-to-wake’ – and currently, over 90% of global hydrogen production is derived using these methods.

However, the structure of previous regulations for ship emissions has only measured greenhouse gas emissions from “tank-to-wake” – zero in the case of hydrogen – which would allow fossil majors to incur cataclysmic damage to the environment while selling an “emission free” product to end users.

A study for IMO by Ricardo Energy & Environment, published in December, indicated that if well-to-tank calculations were omitted from future regulation or legislation, they would “be missing significant emissions sources.

“Currently, the emissions from shipping are calculated by applying the appropriate fuel CO2-equivalent factor by the amount of fuel used. For traditional liquid fossil fuels such as HFO, this method could be considered sufficient albeit incomplete.

“For other fuels, from LNG to hydrogen, ammonia or biofuels, important emissions may occur elsewhere in the supply chain, and may not even be in the form of CO2,” the report noted.

The IMO indicated that application of the guidelines would be defined in a separate process.