News / ILWU and PMA in contract talks reassure shippers: 'no strike or lockout' 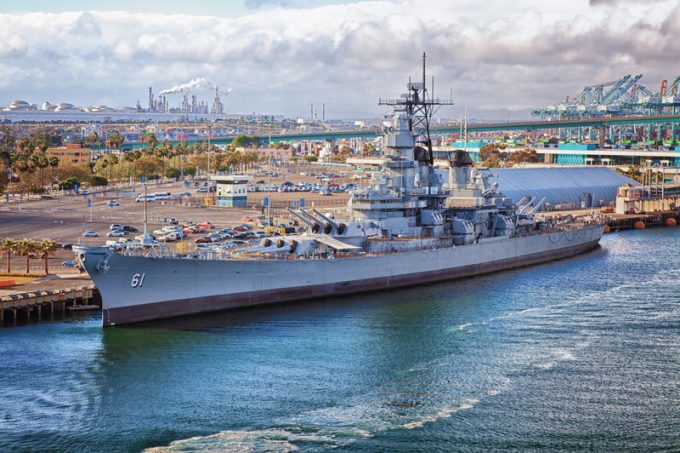 The media blackout on the negotiations between the ILWU and Pacific Maritime Association (PMA) has been temporarily lifted, with a joint release saying the talks are continuing and both sides are committed to finding agreement.

The groups met with President Joe Biden on Friday onboard the battleship USS Iowa in San Pedro, California, to discuss a range of issues, including congestion and their “shared commitment to reach a collective bargaining agreement that is fair to both parties”.

The current agreement expires at 5pm on 1 July – and both sides have warned a new agreement will not be reached in time. However, they moved to reassure shippers fearing supply chain disruption after the contract expires.

They said: “Cargo operations continue beyond the expiration of the contract. Neither party is preparing for a strike or a lockout, contrary to speculation in news reports.  The parties remain focused on and committed to reaching an agreement.”

The ILWU and PMA talks, which cover the contracts of more than 22,000 dockworkers at US west coast ports, will continue until an agreement is reached.

Shippers will be comforted by the intervention by Mr Biden. Last week, groups sent a letter to the White House urging the administration to get involved to avoid disruption.