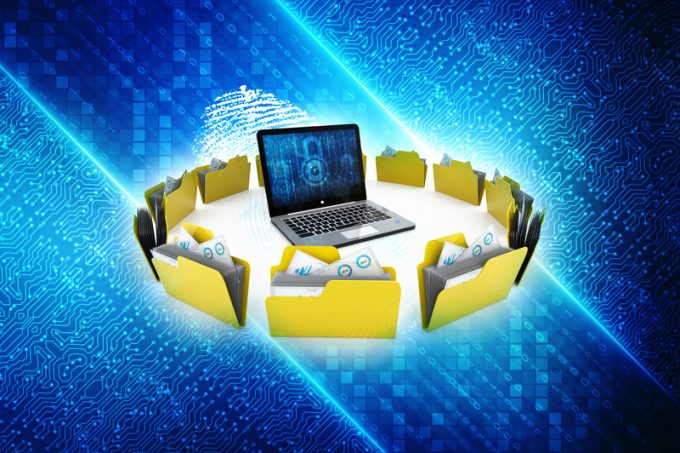 IATA’s ‘ONE Record’ initiative, which provides a standard for data sharing and creates a single record view of the shipment, is gaining pace.

Schiphol’s CargoHub has adopted Nexshore’s ONE Record SaaS solution in a bid to increase efficiencies in its collaborative Trucking CDM platform.

“The advance information about shipments, truck movement updates and predictability of handling capacity will optimise planning between CDM participants, thus avoiding lengthy and costly delays for vehicles waiting to collect or deliver shipments.”

The news follows the completion of Cathay Pacific Cargo’s pilot in March, which saw it work jointly with the Airport Authority Hong Kong (AAHK) to enable stakeholders to view shipment data over a two-day period. The success of the project was noted by Hong Kong International Airport (HKIA).

“With digital collaboration among the airport cargo community stakeholders, we trust that Hong Kong is getting ready to bring the city’s air cargo industry to a new frontier.”

Under the trial, a selection of forwarders’ shipments could be monitored by all parties. Simon Ng, CEO of forwarder GLS, said: ”We have been supporting Cathay Pacific Cargo, our biggest airline customer, in all the ONE Record pilots.

Cathay also conducted pilots in Amsterdam and Heathrow and now aims to introduce ONE Record globally. Director cargo Tom Owen said: “ONE Record is a very important programme, which is going to set the future standard for air cargo.”

In a wide-ranging interview between JOC editor Peter Tirschwell and Maersk’s ocean and logistics chief ...