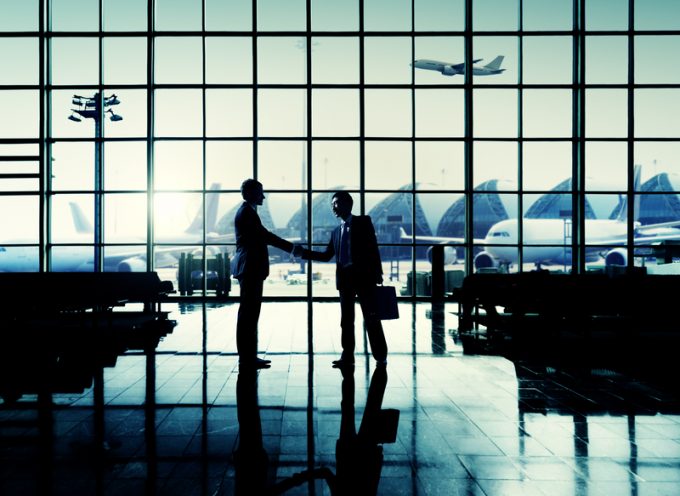 IATA looks set to boost its revenue from its commercial Enhanced Partner Identification and Connectivity (EPIC) platform via a partnership with UNCTAD, the UN Conference on Trade and Development.

In what appears to be a blurring of lines between its commercial arm and its trade association status, IATA said it hoped to support e-commerce growth with its UNCTAD partnership.

“Through this extended partnership, we look forward to leveraging the leadership of UNCTAD and IATA in their respective fields to boost e-commerce in developing countries through improved exchanges of trade data,” said Shamika Sirimanne, UNCTAD’s technology and logistics director.

The next stage will be to add a risk assessment for main shipments and “facilitating access to the IATA EPIC platform”.

Launched in March, EPIC “simplifies the complex process of making digital connections across the air cargo value chain, including enabling the efficient exchange of critical information such as messaging capabilities and identities” and costs companies between $999 and $10,999 a year.

Over the past few years, observers have questioned IATA’s potential conflict of interest  between its monopolistic status as a global association of airlines and its role as a commercial organisation. IT companies in the air cargo space have noted concerns over its launch of products in competitive commercial markets.

EPIC already has big-name customers, however, including major air cargo IT companies in a membership list that includes 32 airlines, 94 freight forwarders and 10 Customs organisations. No doubt the partnership with UNCTAD will help boost that list, and its revenues.

“UNCTAD and IATA are working together to support the economic opportunities of e-commerce by modernising the data exchange needed for customs clearance,” said Nick Careen, IATA’s senior VP for operations, safety and security.