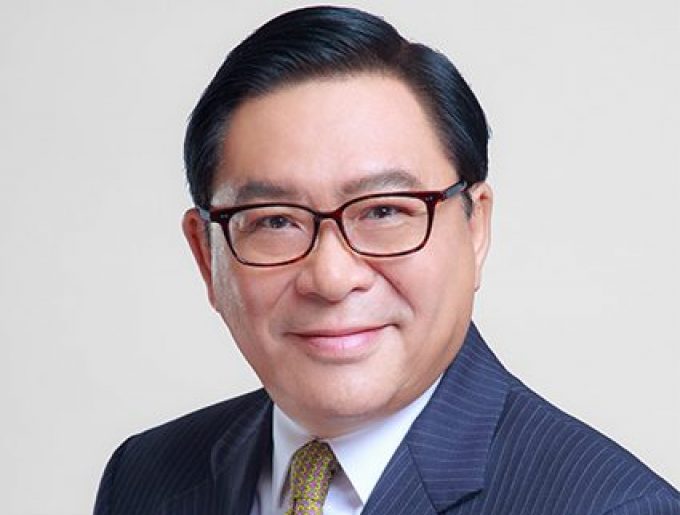 Prominent Hong Kong-based industrialists Jeffrey Lam and Jimmy Ng on Wednesday outlined how the power crisis in China and capacity and equipment crunch in container shipping have hit their businesses.

Mr Lam, of toy maker Forward Winsome Industries, founded by his father, Lam Leung-tim, said manufacturers with factories in China were having “an arduous time”.

He explained that with peak demand for their goods just before Christmas and with the electricity and labour shortages, manufacturers were struggling to deliver in time.

Their situation is compounded by the cost of moving export containers from China to the US west coast swelling to more than $20,000 per feu, from around just $2,000 a few years ago.

He said: “Manufacturers have to virtually fight for containers, going through various middlemen to get them.”

Messrs Lam and Ng were speaking just as the vessel queue outside Californian ports hit a new record high of 71.

Urging the Hong Kong government to negotiate with liner operators on manufacturers’ behalf, Mr Lam said, “If goods are not delivered on time, the buyer may cancel the order, causing Hong Kong businessmen to suffer losses.”

The supply chain bottlenecks have seen the governments of the US, China, Taiwan, Thailand and South Korea proposing various solutions.

Mr Ng, vice-president of the Chinese Manufacturers’ Association of Hong Kong, whose members’ factories are mainly in the Pearl River Delta, said that even if they used portable power generators to make up for the shortfall in direct supply, they would incur high utility bills.

And he suggested that the territory’s government should charter flights to carry Hong Kong exports overseas. He said: “I hope the government can expedite this and increase the number of such flights from Hong Kong.”