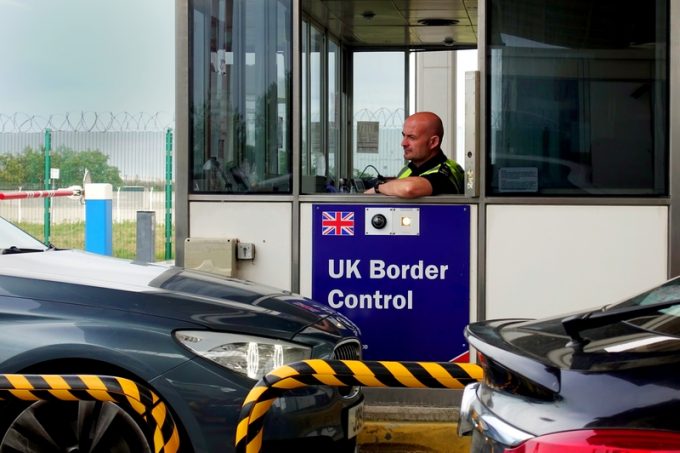 HMRC’s decision to delay the switch-off of customs system CHIEF was the inevitable consequence of its failure to adequately support traders in migrating to the new system.

This is the view of brokers and customs consultants who spoke to The Loadstar after news broke that Customs Handling Import and Export Freight (CHIEF) would remain operational as some traders struggle to transition to the new Customs Declaration Service (CDS).

The switch to CDS from CHIEF was due on 1 October, but many companies, particularly smaller entities, have been slow to train staff on the new system.

One consultant for Cargowise told The Loadstar: “It seems part of the issue is that the ‘guidance’ team at HMRC are not trained on the guidance they are meant to dispense.

“You follow the guidance, you get the same error; you call HMRC, it directs you back to the guidance. There is conflicting data and, when you’re on the calls, you are given information that conflicts with the guidebook. The level of support required for this sort of change has not been there, and there are no working examples one can turn to on how to use the data.”

For some in the sector, there has been ample time to migrate to CDS – particularly given that it first came into operation in 2018 – with many traders having comfortably made the switch in plenty of time before the deadline.

However, the general mood from sources has been of a lack of support, particularly for small and medium-sized traders, for migrating to the new customs system and The Loadstar reported in June that as many as 220,000 traders had yet to register.

One broker told The Loadstar: “The ‘hands-off’ approach is as if HMRC doesn’t care and was determined to plough ahead regardless, but the decision to delay the closure of CHIEF shows they have recognised they’re failing the sector.”

Many have been keen to castigate HMRC and the government for pushing ahead with CDS, particularly given claims that HMRC’s own IT head said it was a system that “should be killed off”.

A Dover-based source told The Loadstar they believed HMRC knew all along it would keep CHIEF operational well beyond the publicised 30 September cut-off, and expected to see it remaining in use into the new year.

“In truth, it is madness to pull the plug on CHIEF in the build-up to Christmas, when the number of imports will be at its annual height,” they said. “It would make sense to do this in a very quiet period, the new year, and my belief is that this is exactly what HMRC is planning.

“But the decision to extend the cut-off ought to be the final warning for those that otherwise will get left behind.”

Even the delay has faced scrutiny, the customs consultant noting that, with two systems running, one could expect to see problems emerging, and HMRC had  placed itself in a “tricky situation”.

“Because they absolutely cannot turn CHIEF off; to do so would bring the country to a halt.”

UK customs manager at Flexport Jamie Houlihan told The Loadstar that, while it was too soon to know what the industry thought of the decision to keep CHIEF running, it had been well received.

Against the odds: Flexport pulls KKR funding rabbit out of the hat