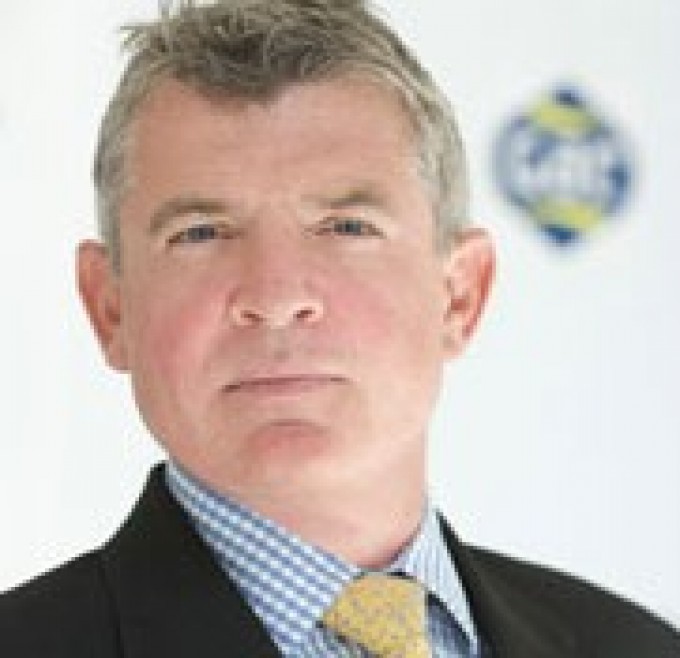 Long-term GAC executive Mark Delaney has been named as the company’s new managing director of India, following the retirement of Paul Haegeman who held the post since September 2004.

Mr Delaney has had a 23-year career with GAC, holding various positions, including MD of GAC Thailand, mD of Abu Dhabi, commercial director of GAC Marine and commercial development manager of GAC China.

“Being the 16th largest maritime country in the world, India’s trade and commerce relies heavily on its ports and the shipping industry. Cargo volumes have been increasing at the country’s 12 major ports and are set to grow by more than 60% by 2017.

“It will be interesting to see how developments in India’s ports and road infrastructure unfold under the Sagarmala project. Such infrastructural projects investments and increasing cargo traffic will benefit shipping and logistics services providers like GAC.”

Roy Mathews, GAC India chairman, said: “I would like to thank Paul for the many contributions that he has made to the company. He opened up new business channels for GAC India through leading the restructuring of its logistics department and our diversification into new sectors such as oil and gas and offshore support. His passion and constant pursuit of new ways to improve the company and the workforce brought the company to new and greater heights and won him the respect of everyone within GAC India. We wish Paul a happy retirement.”