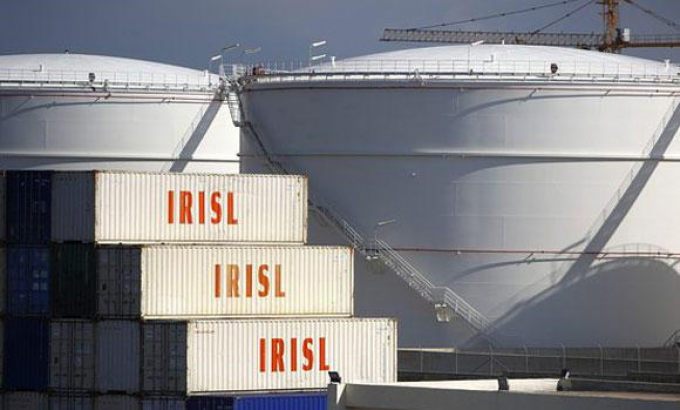 Islamic Republic of Iran Shipping Line (IRISL) appears set to resume its service between the Middle East Gulf and Europe this month, following the lifting of some sanctions on the country.

It will end a six-year absence from most deepsea liner trades, imposed when the US, UN and EU imposed sanctions as a measures against Iran’s uranium enrichment programme.

According to Alphaliner, the company’s Hafiz Darya Shipping (HDS) subsidiary, created in 2009 to try and circumvent sanctions, is expected to launch a weekly liner service between Iran and ports in the Mediterranean and North Europe.

“The new service is expected to start from Bandar Abbas, with calls initially limited to a fairly small number of North European ports (tentatively Antwerp and Hamburg), before being extended to other ports at a later stage, with ships of up to 6,500 teu to be deployed,” Alphaliner said.

In an interview on Iranian TV, IRISL president Mohammed Saeedi also confirmed that the carrier would expand its services to East Asia and North China, adding that in recent years two-thirds of its maritime imports had come via the UAE, but would now arrive directly, most likely at its main gateway of Bandar Abbas.

HDS Lines currently runs three deepsea services, between Iran and Asia and the Indian subcontinent, according to Alphaliner.

The company’s box fleet amounts to 26 ships ranging between 1,098 teu and 6,572 teu, with a total capacity of 93,000 teu, according to Alphaliner, placing it 23rd in the ranks of global container operators. However, the removal of sanctions is expected to prompt a significant investment programme.

Alphaliner said: “According to a company statement from October 2015, IRISL plans to expands is fleet with a newbuilding programme that will include orders for containerships of up to 14,000 teu. Chinese banks are reported to be providing credit lines of some $5bn to Iranian companies for the construction of ships at Chinese yards.”

DSV said it expected to see a surge in demand into Iran and requests were already “pouring in”.

“With heavy sanctions imposed by the US since 1979 and the UN from 2006-2016, Iran is a virtually untapped consumer market. Similarly, the recent relaxation in policy implies huge potential for Iran to significantly increase their exports. In other words, we expect that there will be a massive interest in shipping goods to and from Iran,” it explained.

HSFO prices set to leap in wake of Saudi attacks

Amid the fury at the attacks on the Saudi oil refinery that is the world’s ...

Splash 24/7 is reporting that the US has “warned” Greece, and other Mediterranean ports that ...

It’s like the plot of Tomorrow Never Dies: ship GPS systems are being hacked. However, ...

A fascinating interview by Nautilus with a tanker captain about transiting the Strait of Hormuz, a “stressful” ...

MW: Iran seizes British-flagged oil tanker — here’s what you need to know about the Strait of Hormuz

MARKETWATCH reports: “A narrow waterway in the Middle East that marks the most sensitive transportation ...

The latest name in the growing list of casualties of the re-imposed US sanctions on ...

EU still struggling with system to bypass sanctions on Iran

EU attempts to circumvent US sanctions on Iran and maintain trade with the republic are ...