News / Forwarders warned: 'It's the 21st century, step up or lose out' 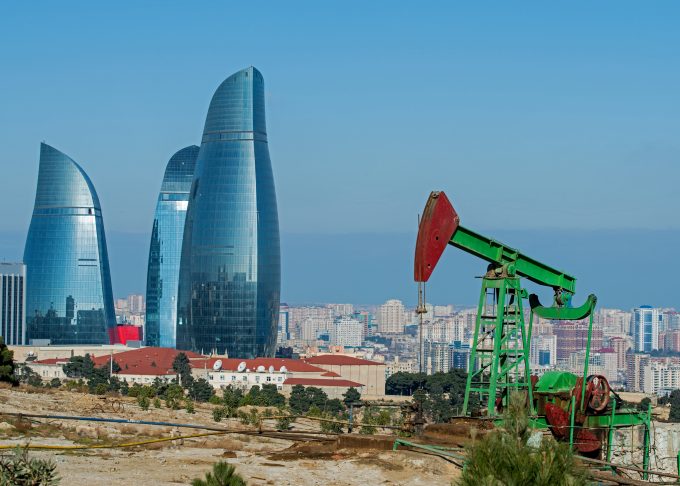 Forwarders must step up to the plate and embrace digitisation if air cargo is to move forward, according to a major shipper.

At the Caspian Air Cargo Summit in Baku this week, Kenny Le Tissier, Halliburton’s logistics manager for Europe, Eurasia, and Sub-Saharan Africa, called on forwarders to drag the industry into the new century.

“When it comes to digitisation and airfreight, there is a reluctance to move forward, but this is an aspect of business that needs to be properly embraced,” said Mr Le Tissier.

“Forwarders must step up here – there are things shippers expect of their forwarders that they can only provide with technology, and known-shippers, especially, have these expectations.”

Beyond digitisation, Mr Le Tissier added, forwarders should aim for “realistic” multimodal solutions and move “outside their narrow verticals”.

“We find they frequently stay within the verticals in which they work, and rarely look beyond,” he said. “This is especially true in places like Central Asia or Africa.”

With reports circulating that airlines are looking to bypass the forwarder model and engage shippers directly, Mr Le Tissier assured forwarders this wasn’t necessarily a view he shared.

“We certainly want direct contact with the carriers; sometimes, going through a forwarder, the comments and requests from shippers to airlines are watered down,” he continued.

“This does not mean we want the forwarders gone though, there are things they provide that the carriers couldn’t. But it’s good for the airlines to know what our needs are.”

Mr Le Tissier did, however, warn some forwarders that they were threatening their livelihoods by a “transactional” approach to business.

“There are cases where forwarders get the shipments into the transport chain and then forget about them; until it comes to the end of the month and they want to bill for them,” he sai.

“Shippers want to know their shipments are considered by the forwarders as unique – which they are.”