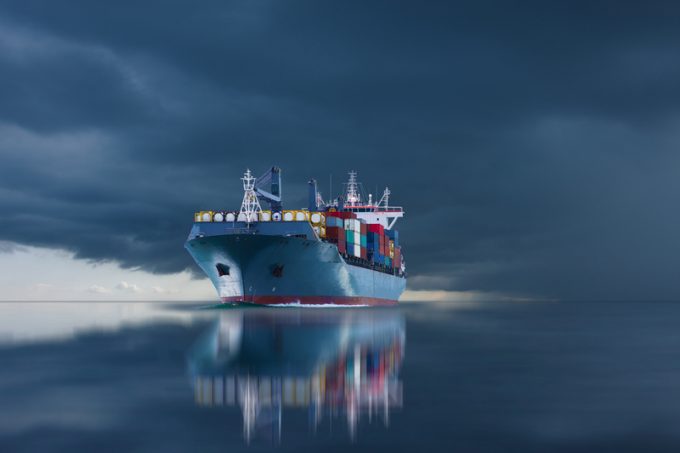 After another week of eye-watering freight rates breaking into new territory, forwarders have slammed shipping lines for “diabolical” service levels and accused them of “shameless profiteering”.

Asia-Europe rates have reached as high as $14,000, including surcharges, according to some forwarders, while this week’s Shanghai Containerised Freight Index set new records for spot rates on six deepsea trades.

At the same time, Sea-Intelligence reported a new low for service reliability of just 50% in November, with vessels delayed by an average of more than five days.

Sea-Intelligence’s Lars Jensen said it would be unreasonable to blame just the carriers, however, noting “many ports suffer from catastrophic congestion due to the sudden boom in demand owing to the pandemic effects”.

He added: “Such port congestion leads to massive waiting times to simply get a slot at a berth.”

But this hasn’t stopped forwarders’ indignation over service levels – current market conditions are leading to cancelled orders and loss of revenue for many small businesses.

“Small businesses and those with lower margin products can’t and won’t survive much more of this.

“This has gone beyond the realm of increasing revenue into greed and profiteering during a time of international crisis and. to add insult to injury. the service is diabolical.”

The chronic shortage of empty containers available at key export locations in Asia continues to be the main challenge for importers. Although, liner lobby group Shipping Australia said carriers were “leading the fight” against empty container build-up by deploying sweeper and extra-loader vessels at a high financial cost.

“Empty container congestion is a problem at major ports all round the world, a result of unprecedented consumer demand driven by a Covid-induced shift from spending on services to spending on goods,” Shipping Australia said.

“Container congestion is inevitable unless additional calls are made just to pick up exports. Our members are paying for extra ships and extra port calls in an effort to alleviate the problem.”

On the other hand, Patrik Berglund, CEO of Xeneta, noted how, while carriers had continued to invest in new ships, their under-investment into new equipment had made “a tight freight market far worse.”

He also said recent actions by carriers to limit pick-ups and bookings at certain locations in Europe was aggravating the situation, “kicking the can forward into a rising pile of similarly-delayed boxes still needing to be moved”.

He added: “While these sorts of action can infuriate shippers, worth remembering is how rarely in a 10-year span carriers have the upper hand on rates.

“While the shippers are correct that the carriers neglected to invest in infrastructure beyond vessels, such infrastructure requires profits that have been scarce as shippers regularly drove rates down. Both sides need to remember how much they need each other to survive.”

Indeed, while some in the industry believe carriers are right in taking the initiative to claw back profits after years of financial losses, other forwarders believe the lines’ “desire to undercut each other in a race to the bottom was a problem of their own making”, and therefore shouldn’t be used now to justify “shameless profiteering”.

One forwarder told The Loadstar: “Businesses have enough to contend with, including a pandemic and port congestion; they don’t need a cartel of shipping lines pulling their pants down too.”